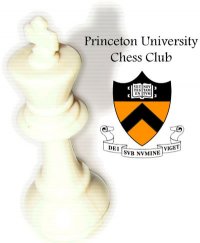 Team Format: 4 Player Teams, up to 2 Alternates, Traditional 6 round Fix Roster Swiss Tournament. Open to College and University teams from North and South America including the Caribbean. Teams must supply letters from University stating that the players meet eligibility requirements.

Time Control: Game/90 with a 30 second increment. Notation required throughout the games. Monroi Units may be provided and must be used.

Registration: To register for the tournament either email chess@Princeton.edu or mail to the address below this information: Name of School, Name of Players, USCF ID Number of Players, Rating of Players, and Year of Players (e.g. Freshman, Sophomore, Grad Student, etc.). If sending more than 1 team, please indicate which team each players is on.