The average rating of the Grandmaster tournament corresponded to FIDE 10th category, while the IM tournament was of 1st FIDE category. Legendary Grandmaster Svetozar Gligoric attended the opening ceremony.

Both events were six-player double round robins. WGM Jovana Vojinovic won the Grandmaster tournament with 6.5 points from ten games. It turned that the victory was convincing as WGM Iva Videnova lost in the final round and slipped a full point behind. 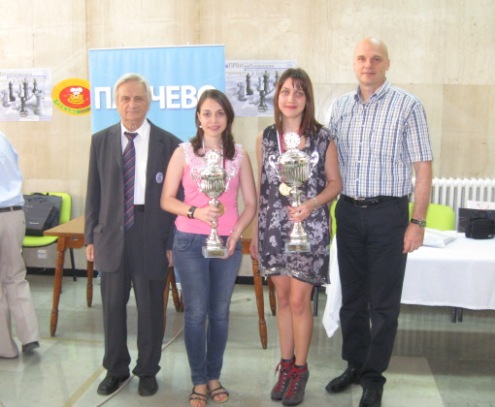 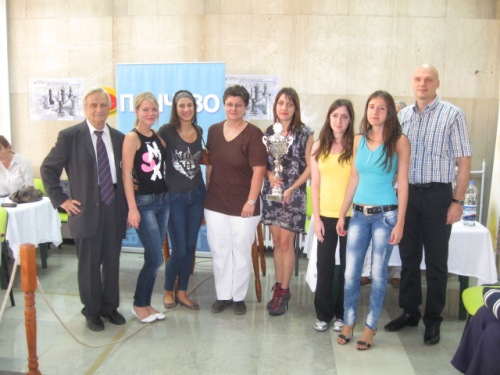 Participants of the GM tournament in group photo 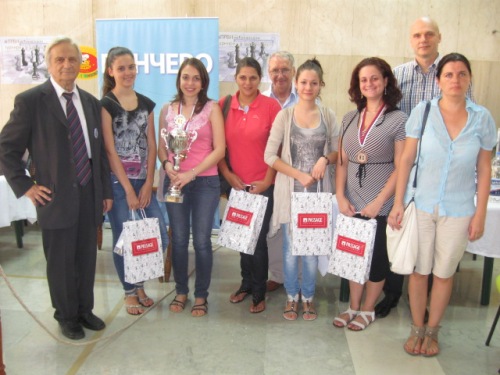 Participants of the IM tournament in group photo 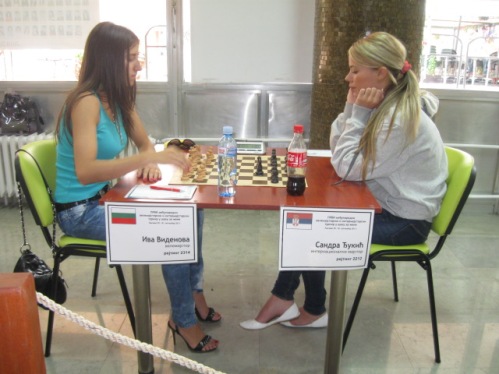