The foreign Grandmasters are now feeling the heat in the Delhi’s winter as many as three of them have tasted defeat in the last two rounds. Earlier in the second round, Maharashtra youngster Pratik Patil and Chinese lad Bai Jinshi opened the casualty list of the tournament by upsetting eighth seed Ukranian Grandmaster Mikhailo Oleksienko and Russian Grandmaster Evgeny Gleizerov respectively. 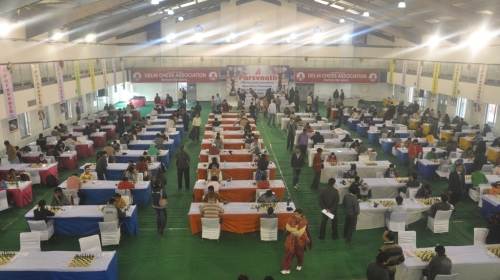 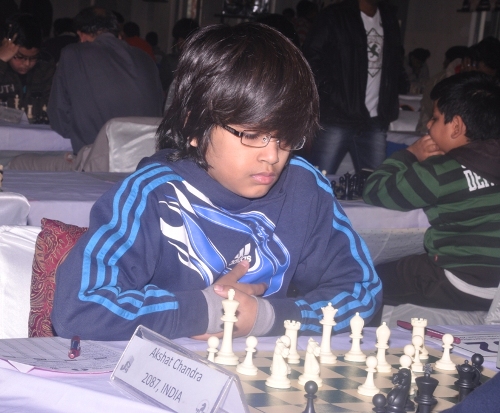 Playing white side of McCutcheon variation in Classical line of French defence, Himal gained upper hand in the middle game and uprooted the defence of his fancied rival in 86 moves.

In another important match of the day, International Master Ramnath Bhuvanesh held top seed Grandmaster Sandipan Chanda to a creditable draw. Playing black side of Scheveningen variation of Sicilian Defence, Chanda pressed hard for a decisive result with his double bishop combination against bishop and knight but Bhuvanesh stood firm to deny him full point and singed the peace treaty after 67 moves.

However, former National champion Abhijit Kunte continued to make merry at the expense of Jharkhand youngster Abhishek Das and Praveen Thipsay overcame G B Joshi in their third round encounters. But other Indian Grandmasters in fray, Deepan Chakkaravarthy, Neelotpal Das and R R Laxman were failed to get a decisive results in their favour and split the point against S L Narayananan, Shardul Gagare and Anurag Mhamal respectively in the third round encounters. 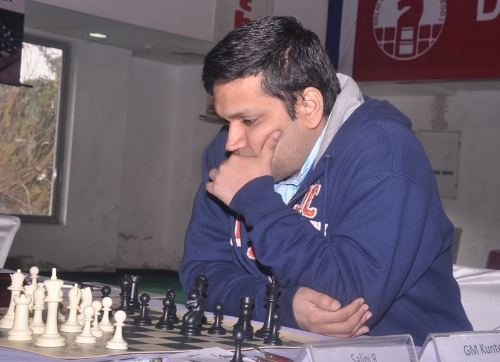 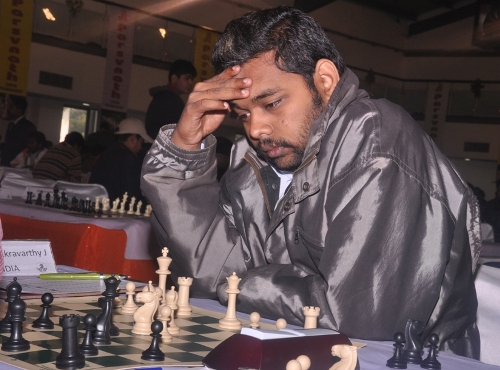 Commonwealth Chess Championships 2012 – Sowmya holds Tiviakov
Pune based Woman Grandmaster Sowmya Swaminathan snatched half a point against the top seed Grandmaster Sergei Tiviakov of The Netherlands in an exciting third ...