Playing black side of English opening, promising Indian youngster Suri made crucial tactical moves towards the end to register his fourth win in the tournament after 50 moves while Diptayan shown his end game supremacy to overcome Bitoon Richard in 57 moves arrived out of open Catalan variation.

Six players including Suri, Ghosh and International Master Ashwin Jayaram, who beat Puneet Jaiswal in the fourth round battle, are leading the point table with perfect scores. 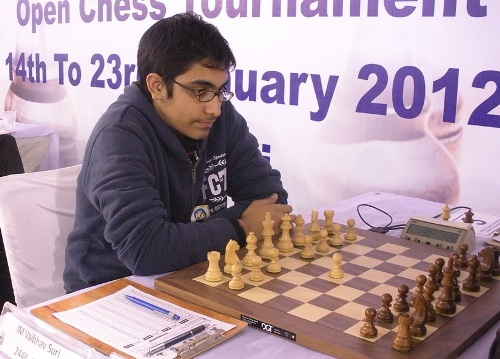 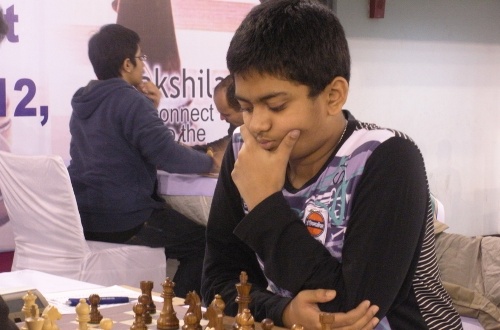 In other important fourth round encounters, Grandmaster Abhijit Kunte signed the peace treaty with Zeng Chongsheng of China while Praveen Thipsay suffered his first defeat in the tournament by the hands of Grandmaster Oliver Barbosa of Philippines.

The fifth round of this eleven round Swiss System tournament is now under progress at the time of report and Delhi Chess Association felicitated Indian Grandmasters K Sasikiran and Koneru Humpy in a befitting ceremony before the start of fifth round matches. 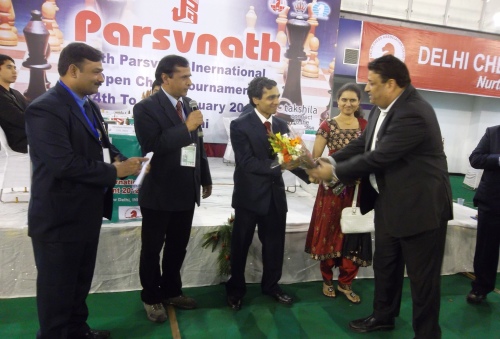 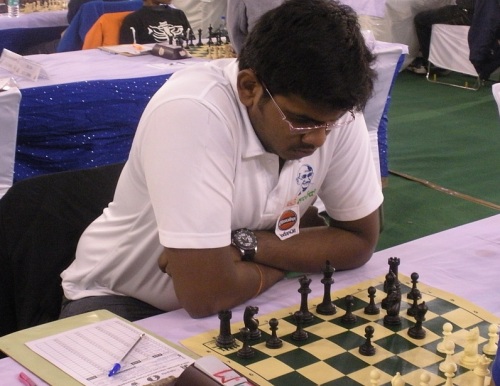 IM Lalith Babu, the new addition to the Grandmasters list from India