In the longest game of the final round Pavel Eljanov held Viktor Laznicka to a draw with black pieces to claim a clear first place in the tournament. Eljanov concluded the race with 6,0/9 points, half a point ahead of the reserve player Alexander Motylev. 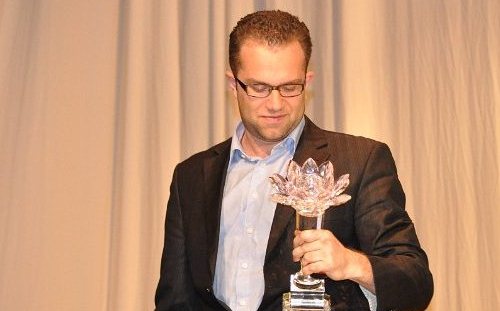 Among the other games of the last round, Viktor Bologan took advantage of Ernesto Inarkiev’s slip with 16…Be7 and quickly destroyed black’s position with combined threats against the clumsy pieces.

Ivan Cheparinov and Emil Sutovsky lived up to their reputation of fearless fighters as an innocent-looking Gruenfeld Indian quickly turned into a wild affair with hanging pieces and white king walking up all the way to h6. But it was the black counterpart that was in real danger as Cheparinov weaved a mating net.