Maletin obtained 7.5 points in the 9 rounds of the event. This was enough to get clear first place and a rating performance of 2753. In his way to victory, the Russian got the scalps of strong players such as GM Igor Khenkin and GM Alexander Zubarev.

Maletin took 4 000 US Dollars home for his efforts. 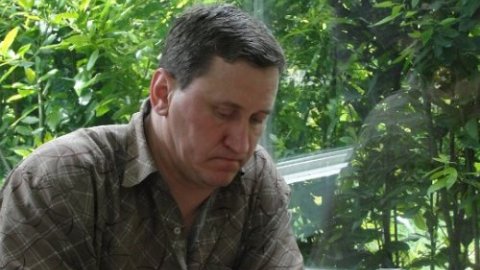