The 10th Pavlodar International Open will take place from 6-16th December at the Estaya St. 83 in Pavlodar, Kazakhstan. 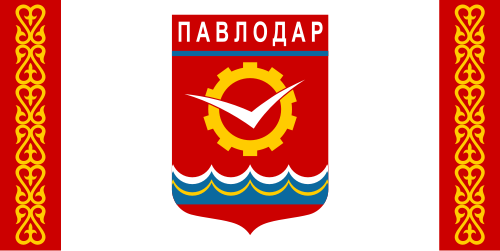