Eirik Gullaksen of BergenSjakk pointed to an article on VG.no which announces that the famous Danish Grandmaster Peter Heine Nielsen will be one of Magnus Carlsen’s seconds in the Candidates Matches in London.

Carlsen’s manager Espen Agdestein says that the two will spend a couple of weeks in the Canary Islands to prepare Carlsen for perhaps the most important tournament so far in his career.

Carlsen and Nielsen have been working together on and off since 2004, but the reigning World Champion Vishy Anand has always been Nielsen’s main employer. 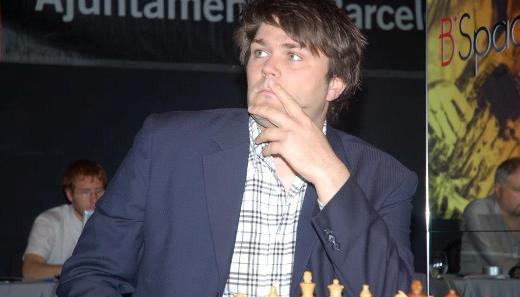 Espen Agdestein clarified that if Norwegian wins the Candidates to face Vishy Anand for the title match, they would not be able to have Nielsen in the team:
“We could not have Peter. He has worked with Anand for so long, and even if there are no legal problems, it would not be good in moral sense. Peter is therefore not going to be with us on the preparations if we ever have World Championship match” – says Agdestein.

At the same time the status of Ian Nepomniachtchi remains a mystery. For the recent London Chess Classic Norwegians insisted that Nepomniachtchi arrives to London because “Magnus got used to preparing with Ian and there is the much needed “chemistry” during the work”.

It was also said that the London Chess Classic should be the final test for Magnus-Ian cooperation before the Candidates Tournament in March.

But Agdestein is now reluctant to announce the names of other seconds in the team. He only said that “We want people who are 100 percent motivated and and it is hardly appropriate to compete with the Russian players on the best Russian resources.”