In the open event, Peter Svidler and Nikita Vitiugov scored 7 points out of 11 and had to play a tie-break for the 1st place according to the Regulations. Peter Svidler won both rapid games to become an eight-fold champion of Russia.

Daniil Dubov and Vladimir Fedoseev shared 3-4th places, but Dubov won the bronze medal thanks to his superior tie-break. 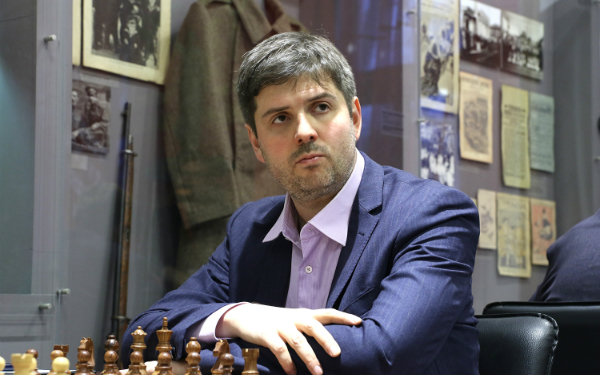 Alina Kashlinskaya and Olga Girya shared 3-4th places with 6.5 points, but Kashlinskaya became the bronze medallist due to her superior tie-break. 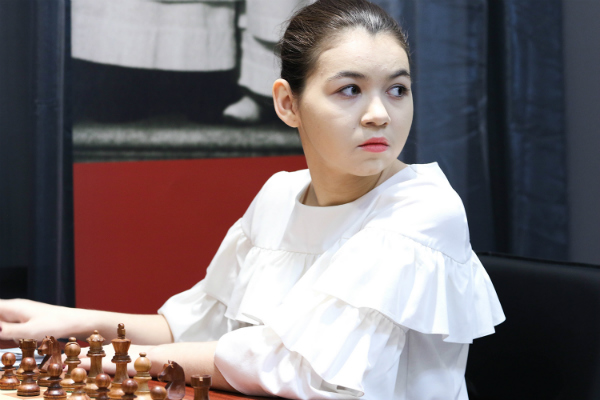 Executive Director of the Russian Chess Federation Mark Glukhovsky and Director General of the State Museum of Political History of Russia Evgeny Artemov gave speeches at the Closing Ceremony.

The winners were granted with certificates for a four-wheel-drive crossovers Renault Kaptur – a special prize from Renault Russia Company. A festive presentation and handing of the cars to their new owners will be held in January 2018.

Evgeny Artemov also rewarded the winners with annual tickets to any Museum’s exhibitions. 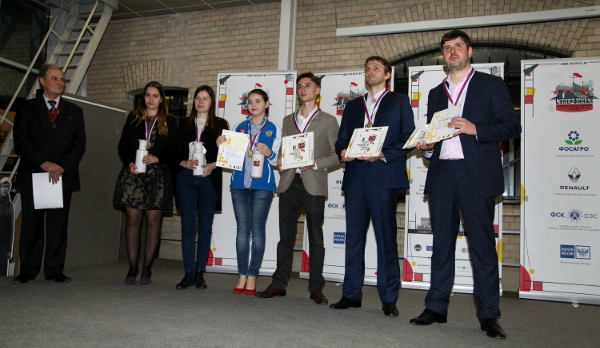 The tournament was a part of the Chess in Museums program, carried out by the RCF together with Timchenko Foundation since 2012. 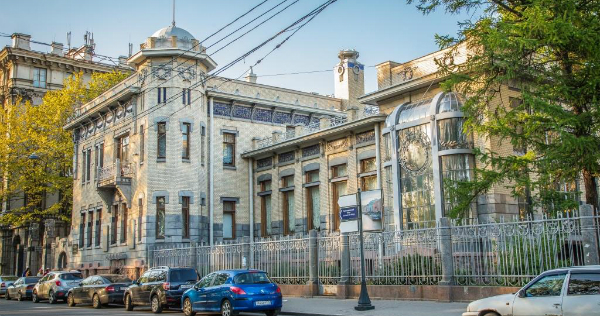