After the announcement of my candidacy for the presidency of the French Chess Federation on my site Chess and Strategy, I come back to you as agreed to make a first point of stage.

As you know doubtless, on March 26th of this year, Mr Diego Salazar has been revoked after three years at the head of the French Chess Federation. Whom we are for or against, this decision, taken by the very great majority of French chess clubs, is before any an opportunity to give a new impulse for Chess in France. 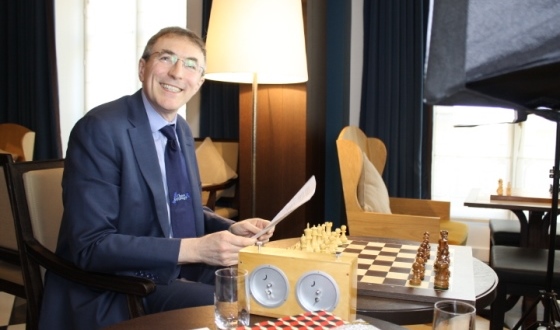 The general assembly of March 26th did not approve the financial statement 2015 of M. Diego Salazar. It is necessary to say that the FFE presents a loss-making income statement 2015 about 170.000 Euros.

April the 23rd, executive committee proceeded to the appointment of a new Office to assure the temporary work until the next elections. This temporary office is established of members stemming from the former Executive committee. At the end of this period of temporary work, new leaders of the French Chess Federation will be elected for a duration of 4 years.

I am candidate at the election which will take place on December 10th, 2016.

I wish to renew the team of the French Federation, to raise the disastrous balance of assessment, to bring a new dynamics and especially, to develop chess. 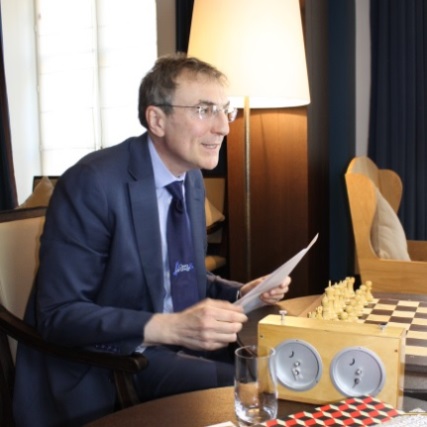 My name is Philippe Dornbusch and I am 52 years old.

I work in a big French company of the private sector as Manager in the Human resources.

In the field of the chess, I created 10 years ago the entitled site “Chess and Strategy “.

I am married with an international chess grand master and we have a girl. I am as you, a passionate chess player, and also a federal trainer and a chess referee

After my announcement of candidacy, I was lucky to receive numerous e-mails and calls of all France. I already inform you about the rally of numerous people, very high quality, on my list “CHESS and STRATEGY”.

This list has to consist of 30 people according to the statuses of the FFE, and stays open to everybody.

Write directly at the address: ffe2016@echecs-et-strategie.fr

I wish to gather a competent, complementary team and of an irreproachable ethics. If you share these values, my desire for change and my ambitions for the French Chess, I invite you to join us.