This event is organized by National Chess Federation of the Philippines (NCFP) under the auspices of FIDE with assistance from Philippine Sports Commission (PSC) in cooperation with Philippine Olympic Committee (POC).

The Philippine International Chess Championship is open to all chess players from members of FIDE affiliated Federations with ELO Rating minimum 2200.

Players rated 2199 and under can compete in the Challenger section.

The tournament format is 10-round Swiss with the time control 90 minutes for the whole game plus 30 second increment per move starting from move 1. The event is FIDE rated and titled.

Playing Venue shall be at the Celebrity Sports Plaza, Quezon City, Philippines. 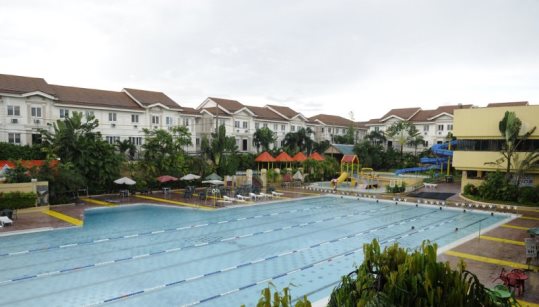 Registration form shall be completed and sent back to the organizer by email through ncfpsecretariat2012@gmail.com by 1st December 2014.

FIDE regulations do not allow acceptance of any entries without an official FIDE ID number. The rating of this tournament depends on this rule and any player who wishes to participate must obtain his/her FIDE ID from their own federations. No registration shall be accepted after 1st December, 2014.

The FIDE Laws of Chess shall apply. Draws are not allowed before the completion of Black’s 30th move unless by the repetition of position rule or stalemate.

2nd ASEAN Chess Championships 2011 – Campomanes Cup
1. Organisation This event is organised by Singapore Chess Federation under the auspices of the ASEAN Chess Confederation and Singapore Sports Council. 2. Eligibility Only players from ...

Magnus Carlsen to play in Tata Steel, De Rotterdam and Nieuwspoort added as venues
Historical win for Hou Yifan in Corsica
To Top