He will play against all active players of Chess Arena at a blitz time control. The session is free for everyone, only requirement are 50 games completed.

In order to participate in the next Chess Arena challenges, create your free user and account here 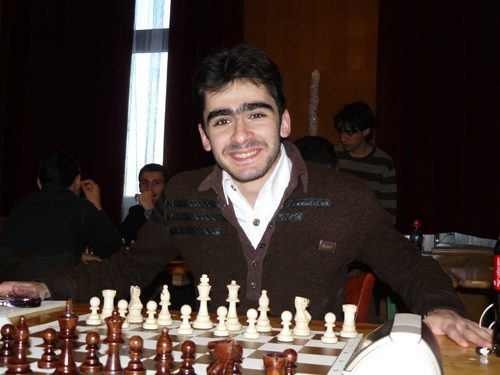 Some of the top achievements of GM Grigoryan