Politiken Cup 2007 kicked off on Saturday, July 21st, with the record number of 280 participants in the main group. Already first round saw a big upset when 13-years old Norwegian (sounds familiar?) Benjamin Arvola held favorite GM Igor Khenkin to a draw. On the second day, GM Alexander Stripunsky drew both of his games against U2200 players. Swedish GMs Tiger Hillarp-Persson and Jonny Hector both lost to FMs in the third round. There are 18 Grandmasters in total, top rated is Russian Vladimir Malakhov. 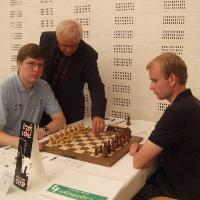 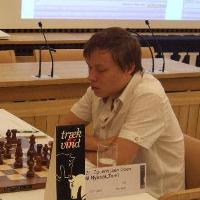 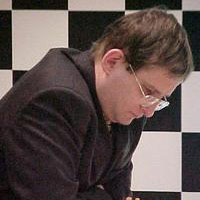 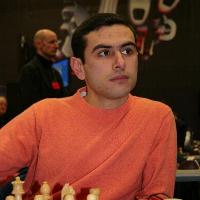 Q: What was your impression of China?

A: I have visited China three times. It was nice, but also China and Chinese chess is nothing extraordinary. Chinese people are similar to all other human beings. And then of course: There is a lot of talent!

And will they take over Russians first place in the chess world you might ask? I don’t think so! Russia has a great potential!

Recently I played a strong tournament in Russia. It was the first time in 12 years that I did so. I had never met any of the nine players I faced in the tournament! This is proof of the enormous potential as many of them were strong. I am convinced that there are a number of very strong junior players who are simply very little known in the West. As the numbers of tournaments in Russia go up, we will hear more from these Russian talents! 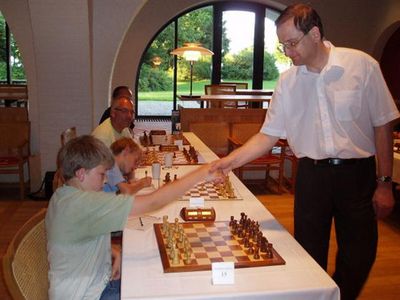 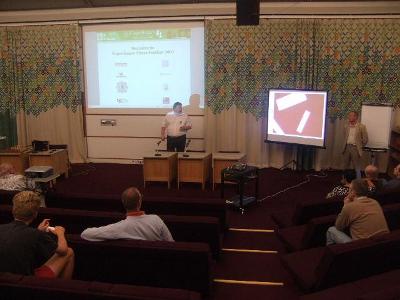 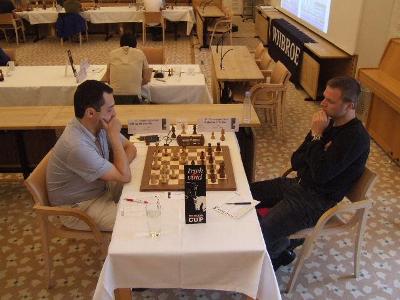 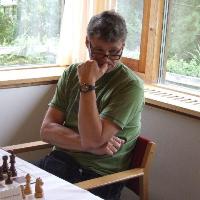 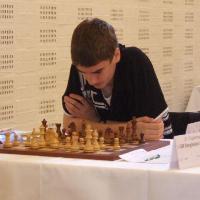 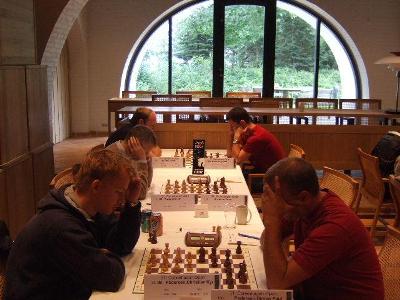