The FIDE Grand Prix in Zug has crossed its equator and now sees three players sharing the lead with 4/6 points. Ruslan Ponomariov joined Morozevich and Topalov thanks to a win against Gata Kamsky. A very interesting battle that finished in a draw was seen in the game between two of the strongest young players in the world, Sergey Karjakin and Fabiano Caruana.

Ruslan Ponomariov achieved a very straight forward win over Gata Kamsky with the white pieces. The Ukrainian demonstrated his ability to handle the initiative against a very strong defender. Ponomariov recovered this way the privileged place in the standings he had two rounds ago.

The opening led the position to a hanging pawns structure for white. As all the manuals dictate, the player with these pawns must play actively to shackle the opponent’s more balanced pawn structure, and that is exactly what Ponomariov did. He advanced his pawns and activated his pieces to give a decisive attack against the black king. When the smoke cleared, the Ukrainian was a piece up and had a rather safe king. Kamsky resigned on move 42. 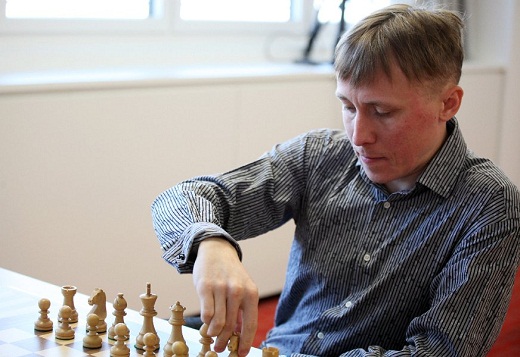 Not everything went wrong for the American representatives. Hikaru Nakamura got his first win of the tournament against Rustam Kasimdzhanov with the black pieces. Nakamura used a rather strange opening decision and went for the Nimzowitsch Defense. The game, then, became a creative struggle instead of an opening preparation contest.

Given the fact that Nakamura castled queenside, Kasimdzhanov tried to put forth a straight forward attack with a pawn expansion on that side of the board. He handled this action a little hastily and ended up a piece down. In the final position, it is clear that the ensuing endgame is better for black but there is no clear cut way to win immediately. With this victory, Nakamura goes back to an even score, and is still in contention for first place. 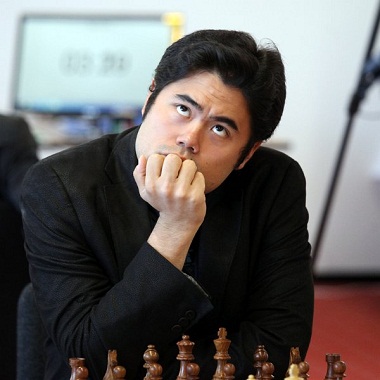 The last game to finish was the one that faced two of the greatest active young players in the world. Sergey Karjakin and Fabiano Caruana signed a draw in a game with big ups and downs. Karjakin used the Berlin Defense against Caruana’s 1.e4. The variation chosen led the game to a long battle where evaluating the position is not easy at all.

At around move 30, it seems like Karjakin has a very strong initiative and that he should be able to keep putting pressure and obtain an advantage. On the other hand, at move 47, the computer shows a -5 evaluation, giving Caruana a winning continuation that would secure the whole point. Neither of them was able to take advantage of their opportunities and ended up signing a peace treaty after 60 moves. 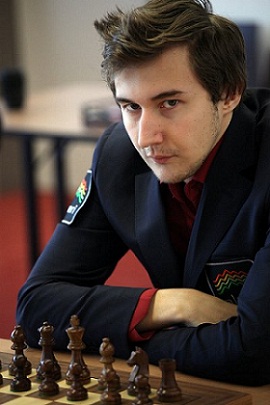 Alexander Morozevich played against Peter Leko today. They went for the Symmetrical variation of the English opening. Even though there seemed to be some chances to get an edge with white, the Russian preferred to simplify into a rook endgame where there is no chance to lose. Draw in 46 moves.

Shakhriyar Mamedyarov and Anish Giri never seemed to be in the mood for a fight in their game. They simplified quickly and went back to prepare for tomorrow’s round. Teimour Radjabov and Veselin Topalov proved why they are on the very top of the ratings for so long, as they showed very deep preparation in a sharp line of the Nimzo-Indian. Topalov gave perpetual check on move 31. 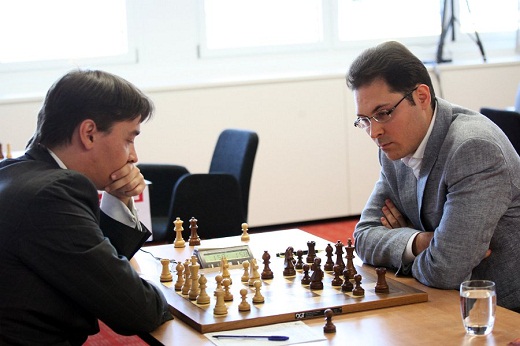