The European Chess Club Cup is set to take place on 19-27th October at the Rodos Palace Hotel on Rhodes, Greece.

The powerful team SOCAR, supported by the State Oil Company of Azerbaijan, is looking to defend the last year’s title in the competition of 52 clubs from around Europe.

SOCAR will be challenged by the strong Russian clubs Malachite, Saint-Petersburg and Ugra, and by the Czech G-Team Novy Bor. 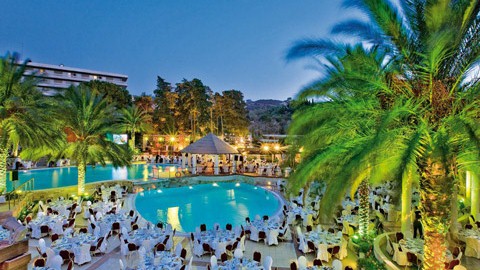