During the official visit to Russia, Igor Dodon, President of Moldova, visited the Central House of Chess Player and RCF Chess Museum. 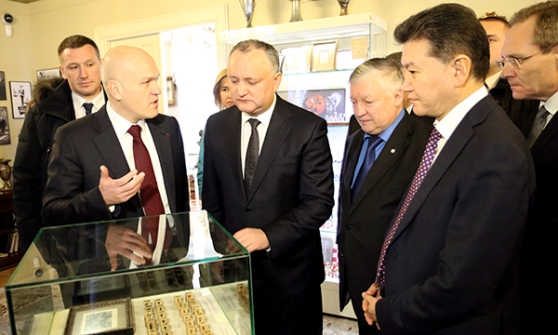 The President of Moldova and members of his delegation examined the renovated Central House of Chess Player, which celebrated its 60th anniversary last December, and proceeded to the Chess Museum. A joint press-conference concluded the visit.

Igor Dodon: “With a help from our friends and colleagues from the Russian Chess Federation we managed to achieve a considerable breakthrough in developing chess in our country. We opened dozens of chess classes in towns and villages of different regions of Moldova. I also want to thank Mr. Ilyumzhinov, who contributed a great deal. Our young players are starting to bring good results already.” 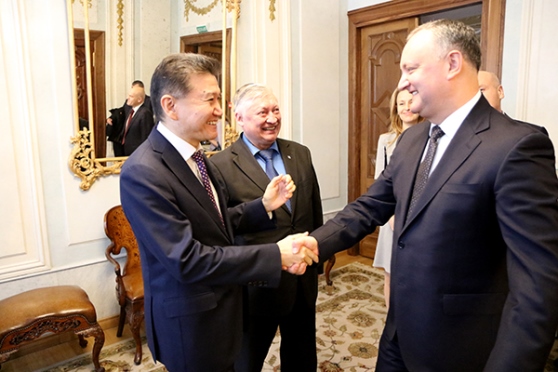 “During the Chess Olympiad in Tromso, RCF President Andrey Filatov and I signed an agreement on Belaya Ladya, and our young players began to participate in the competition. We are sending a team this year as well.”

The President also praised the job done by the RCF Chess Museum, noting a unique character of the museum.

“This visit is a big honor for us. It pleases me to see that our chess club and our museum host meetings of economical and political elite of many countries”, said Andrey Filatov. “Moldova was a first step in turning Belaya Ladya into a large international competition. Many countries have joined us since, including China and Israel, but the agreement with Moldova was the first such.” 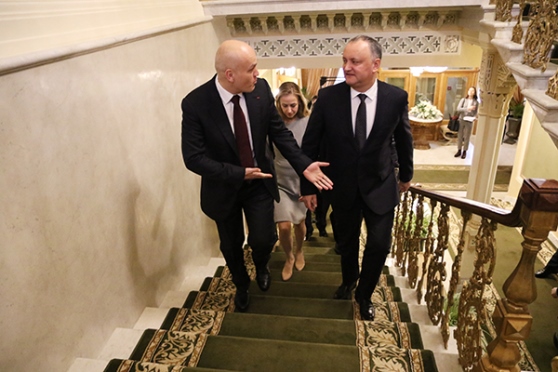 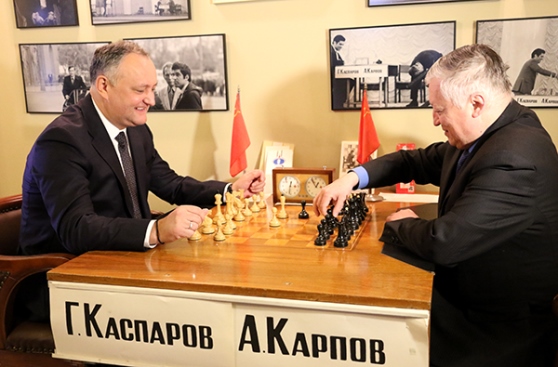 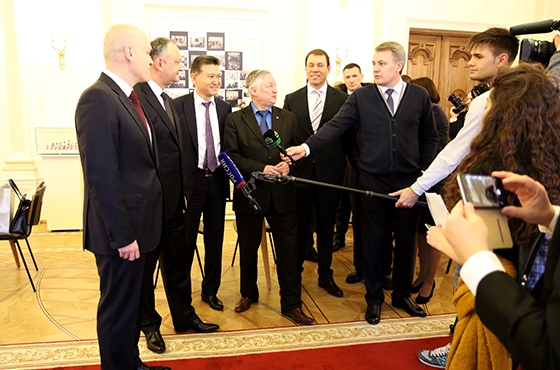