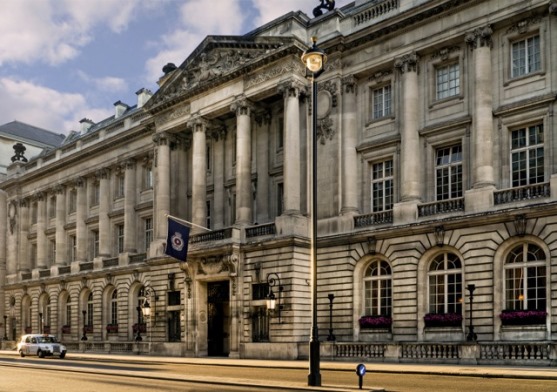 The Royal Automobile Club has a long association with the world of chess. The Chess Circle formed in 1911 has welcomed many of the world’s strongest chess players to the Club – Capablanca, Reti and many others have played exhibition matches there and the Club continues to host the world’s longest running chess tournament – the annual Varsity Chess Match between Oxford and Cambridge. Hosting the London Chess Classic ProBiz and welcoming todays leading Grand Masters continues the Club’s strong chess tradition.

The Pro-Biz Cup sees leading business minds team up with the world’s best grandmasters for a fun rapid knock-out tournament, where the amateurs and grandmasters make alternate moves. 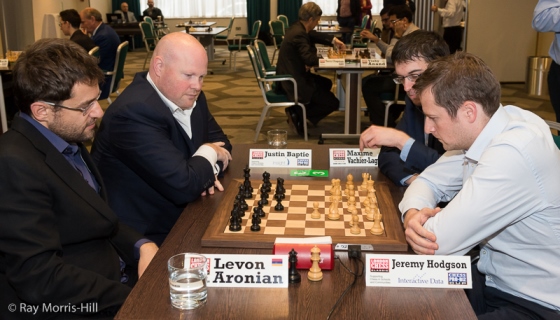 Vachier-Lagrave and Hodgson against Aronian and Baptie

Bidding is now open on the event’s dedicated page, where you can also download the official Pro-Biz flyer. All money raised by this event goes to the Chess in Schools and Communities (CSC) charity. Winning bidders not only get the chance to play with the grandmasters – you will meet your partner prior to the first game and get the opportunity to plan a game strategy, effectively a one on one coaching session with one of the world’s leading chess players. Pictures will be taken by our official photographer and everyone is guaranteed a minimum of two games. 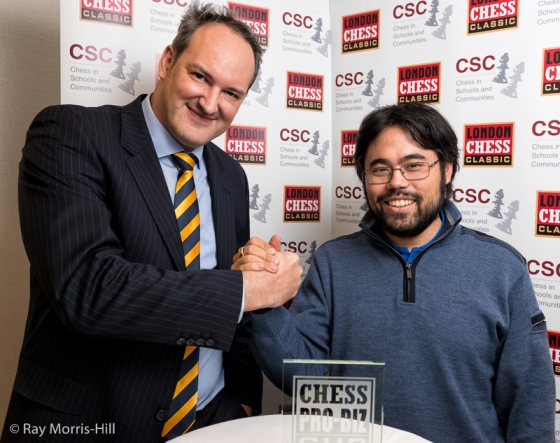 Bidding closes at midnight on Tuesday 8 November and the bidding process is very simple. Bids start at £1000 and you can ‘secure’ your player for £3000 or more – it’s in aid of charity!

Bidding is welcome for any of the ten London Chess Classic participants. How many people can claim to have teamed up with a former World Champion like Vishy Anand, Vladimir Kramnik or Veselin Topalov? You can also partner with longstanding British number one Michael Adams, or one of the gold medallists from the recently concluded Olympiad in Baku: Fabiano Caruana, Hikaru Nakamura and Wesley So. Or will you choose between the ever popular Levon Aronian or one of the young kids on the block, Maxime Vachier-Lagrave or Anish Giri?

Don’t miss out on this unique opportunity to team up with your favourite chess player for a day!

The London Chess Classic supports Chess in Schools and Communities.