Two weeks ago the RCF started the voting contest allowing the chess fans to select the 10th player. In the thrilling finale, English Grandmaster Luke McShane was placed on the top with 3860 votes. Alexei Shirov is second with 3732 votes, while Shakhriyar Mamedyarov (Azerbaijan) is third with 3682 votes.

Women’s World Champion Hou Yifan was supported by 1646 voters, which was enough only for the 4th position. 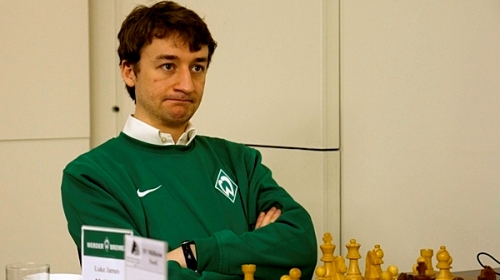