In a well contested Finals, they defeated Jalgaon Battlers 3.5 – 2.5. The crucial wins for Pune came from Padmini and Lalith Babu (against Sameer Kathmale and WGM Meenakshi Subbaraman respectively) while GM Vidit Guajarathi pulled one back for Jalgaon (against IM Himanshu Sharma). Other games (Srinath – Kore, Swathi Ghate – Narayanan and Karavade – Bartakke) ended in draws.

GM M.R.Venkatesh of Ahmednagar Checkers was declared the Best Player (Men) of the tournament, due to his impressive 7/7 score in the tournament, including an impressive 20 move win over GM Sahaj Grover in the play-off for the 3rd place. 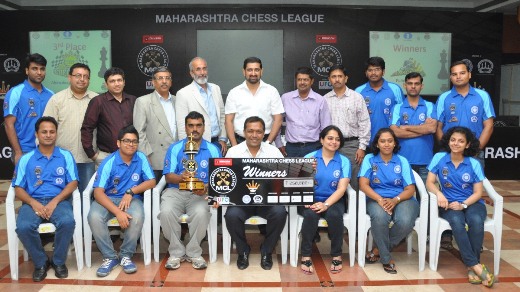 Best Player (Women) award went to Padmini Rout who scored 4.5 / 7 in the event, including the crucial last round win.

Ahmednagar Checkers defeated Nagpur Royals in the play-off to the 3rd place with a thumping 5 – 1 score in the play-off for the Third place to finish 3rd in the final merit list.

Complete results can be found at http://mcl.chess.me

In a glittering final day function, trophies were given away to the winning teams by Sanjeev Batra, Managing Director of Johnson Tiles, the title sponsors, and Aniruddha Deshpande, President of the Organising Committee. 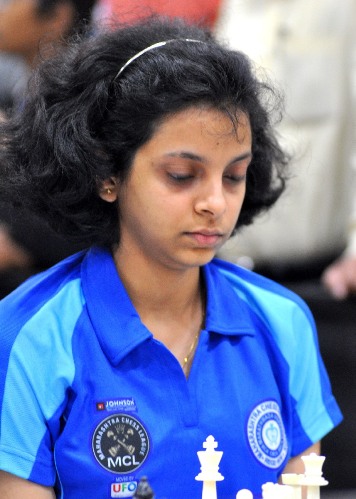 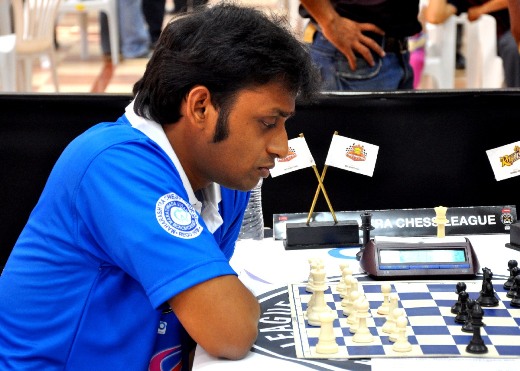 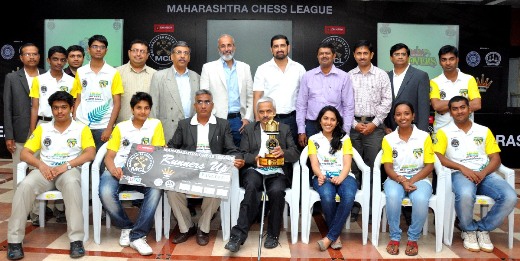