Filmed and Produced by Vijay Kumar the 30 minutes highlights of each episode will be telecast as under:

For those who miss the evening telecast, you can watch these highlights next day morning 11:30 am IST.

The Telecast will also be available in 48 countries including parts of Europe, Middle East and South East Asia on FREE TO AIR Platform of INSAT 4B satellite. 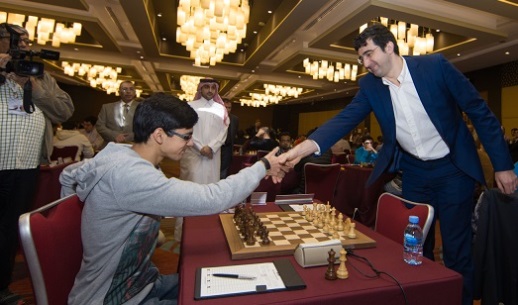