The leaders are closely followed by the World Championship finalist GM Koneru, the ex World Champions GM Stefanova and GM Kosteniuk, and the local top performer IM Nino Khurtsidze, all with 2,5/3.

Scroll down for full standings and pairings of round 4. 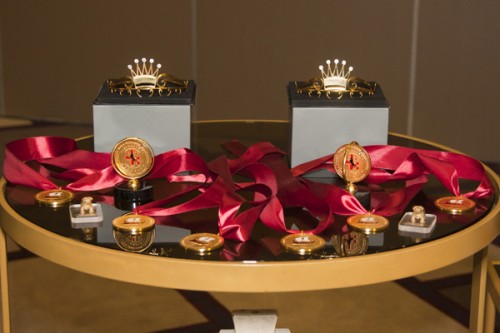 The medals awaiting the winners 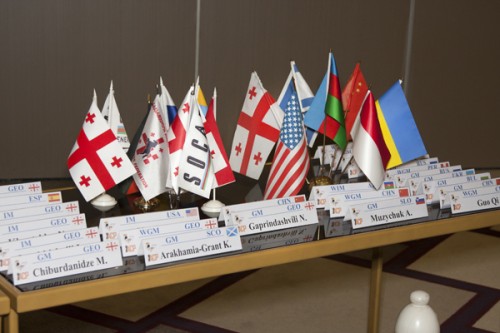