Japan Women Chess Championship was held from 4th to 5th Aug in Tokyo. The venue was Ikegami Kaikan.
The tournament was played using the Swiss System with 6 rounds, time control was 45 min + 30 sec. increment from move 1.
The final standing will be used to determine qualifiers for international events except for Chess Olympiad.
The winner qualifies to play at 2019 Japan Championship.

9 players took part in the event.
The winner is Ranran Qin with 5,5 points out of 6. She won 5 games and drew only against Azumi Sakai.

Second is Mirai Ishizuka with 4,5 points and better tiebreak.
Third is Azumi Sakai who went undefeated with 3 wins and 3 draws.

The Japan open and women’s teams for the 2018 Chess Olympiad is already known!

The team captain is: Reigin Hoshino.

The team captain is: Mihajlo Stojanovic.

Pictures are taken by Mr. Akihiro Yamada.
Thanks to Mr. Yamada, Azumi Sakai and JCA for the cooperation. 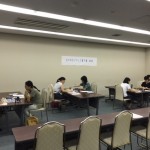 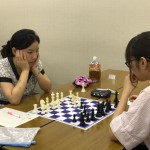 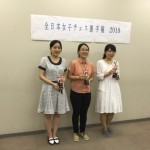 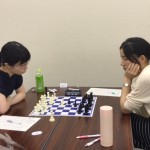 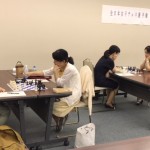 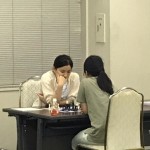 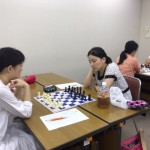 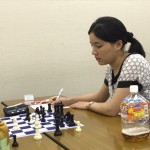 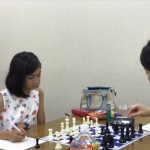