Oslo Chess International 2012 was organized as a cooperation between IA IO Hans Olav Lahlum and the Akademisk chess club from the Oslo University during the Norwegian autumn holiday 30 September – 7 October at Thon Hotel Ullevaal Stadion.

The GM-group saw several leaders throughout the competition, but ultimately Grandmasters Rainer Buhmann and Eduardas Rozentalis shared the first place with 7/9 points each after winning their last round games against GM Salvador Del Rio De Angelis and IM Frode Urkedal respectively. 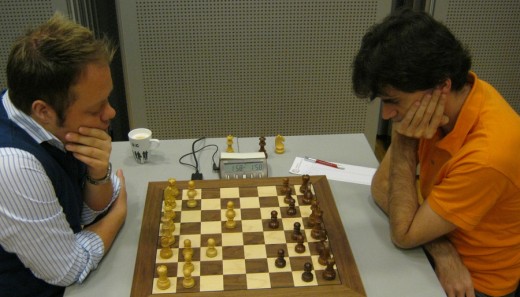 Noregian GM Rune Djurhuus was in good position to claim the tournament, but the last round defeat against GM Marci Narciso Dublan of Spain pushed him down to the shared 3rd place.

GM Stephen Gordon had a flying start with 5,5/6 points but then he suffered a pair of losses and finally completed the event with 6/9 points.

The only norm in the tournament was won by FM Jan Lundin (SWE 2245), a career Swedish diplomat who was very active in Belgrade tournaments during his service, who earned his 4th(!) IM norm. 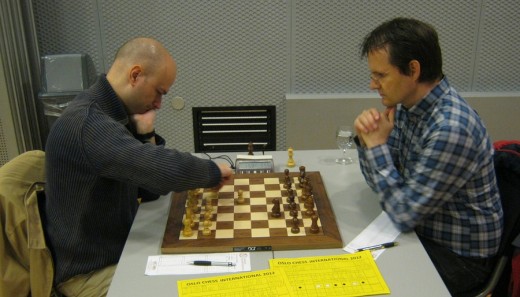 Report based on the article at BergenSjakk. Photos courtesy of the official website.