The opening ceremony took place today at the Swissever Hotel in Zug. The drawing of colors was made and the players were welcomed to the Swiss town.

This event will see a mixture of aggressive and solid players, which hopefully will create interesting battles over the boards. 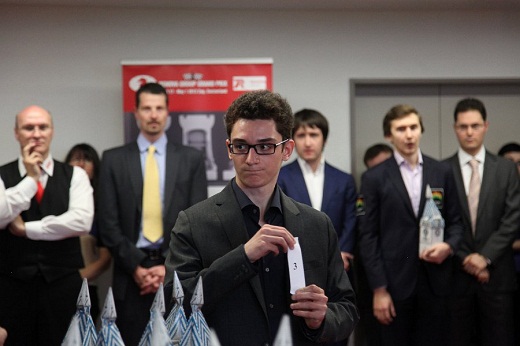 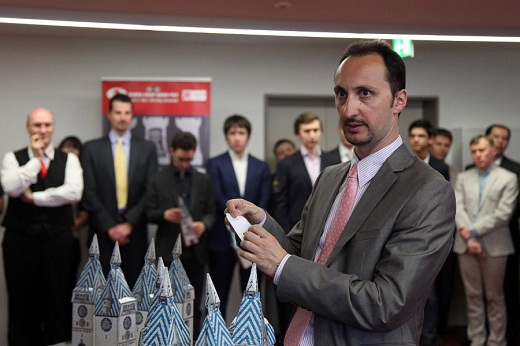 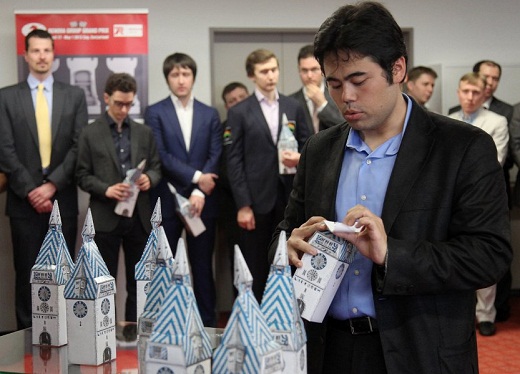 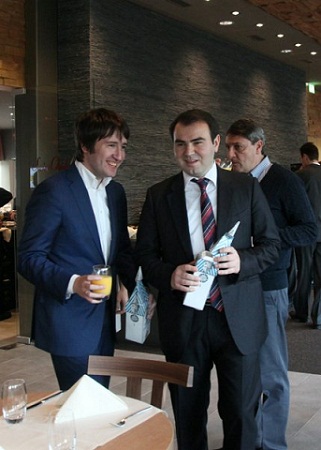 The Azerbaijanis having a good time