The Reykjavik Open 2013 will be held for the 28th time from February 19th to February 27, 2013 in Harpa, the 28.000 sqm. concert hall. The 2013 tournament is expected to be very strong. The 2012 edition included for example the Women World Champion, Hou Yifan, and world no. 7 at that time, Fabiano Caruana, who won the tournament.

In the 2012 edition 198 players from 33 countries participated, including 26 Grandmasters, 11 of which with a ELO rating of 2600 and higher. Total prizes in 2013 will be €15.000, including many special prizes for various ages and rating categories, in addition to the traditional top women prize. 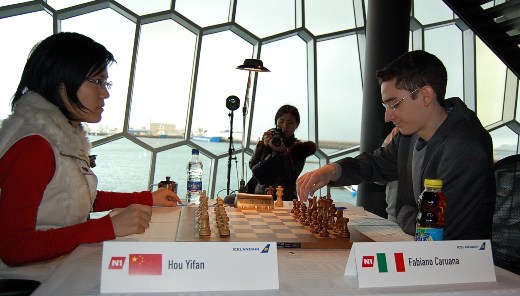 The tournament will be held in Harpa, Reykjavik’s spectacular new music hall on the harbour. Only 5 minutes walk to downtown Reykjavik, Harpa features several restaurants and concerts during evenings and weekends.

Icelandair is offering packages which include a flight from their destinations from only €650. It includes the brand new, Icelandair Hotel Marina, which is only 5 minutes walk from Harpa.

All information about the packages can be found at the website: www.reykjavikopen.com
Players using Icelandair-packages get 25% discount of the entrance fee. 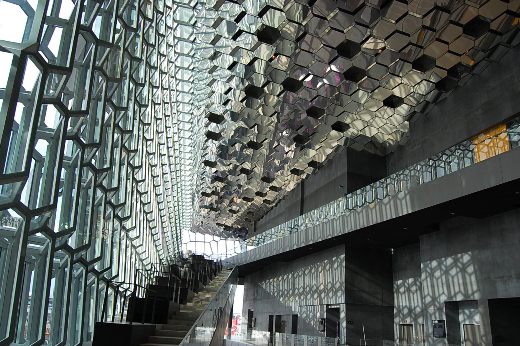 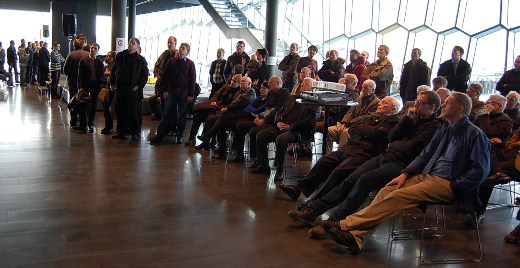 From the last round of 2012 Reykajvik Open

Join the Legends and Be Part of Chess History

The City of Reykjavík has sponsored the tournament since its inception in 1964, when Mikhail Tal won it with a record 12½ points out of 13. The tournament was initially held every two years, but has since 2008 taken place every year. It was closed in its early years, but has been an open event since the 1980s. 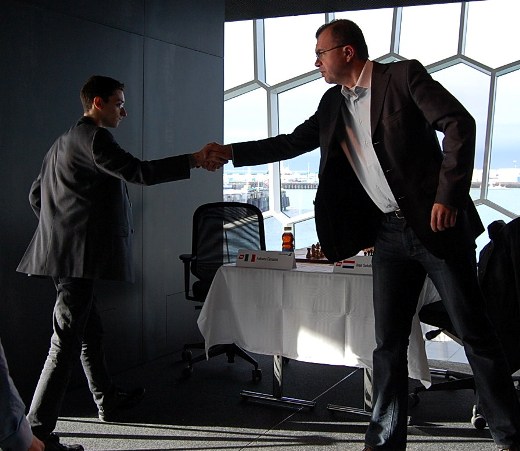 The Reykjavík Open has enjoyed such an enviable reputation that more than 200 chess masters registered interest in participating last year and we expect be a similar number of GMs in the 2013 tournament. As in previous years, the goal of organizers to is invite many of the youngest and most promising chess players in the world, as well as the strongest women players around. 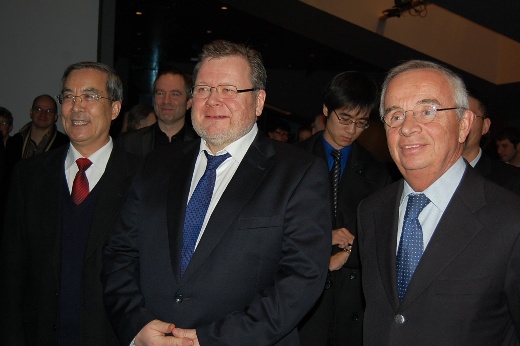 Much More than a Chess Tournament

As in earlier years, several chess-related events will take place at the same time as the tournament, including the now famous the Reykjavík Open Chess Pub Quiz and the Golden Circle sightseeing tour that includes stops at Geysir and Bobby Fischer’s final resting place in the southern part of Iceland.

And given the favourable exchange rate of the Icelandic króna, Iceland is one of the most attractive places in the world to visit and play in chess tournaments. 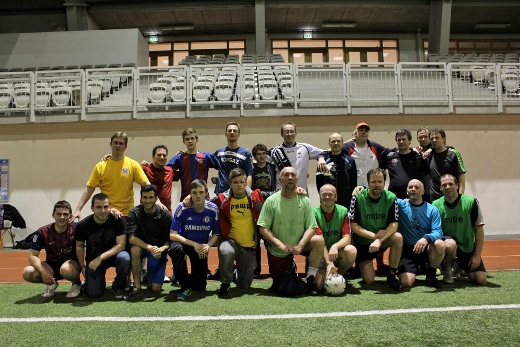 From the football game

Limited numbers of GM’s and WGM’s will be offered conditions (flight with Icelandair + accommodation + half board). Please contact reykjavikopen2013@gmail.com.

For other interested players information about entrance fee and registration from can be found at the website: www.reykjavikopen.com. 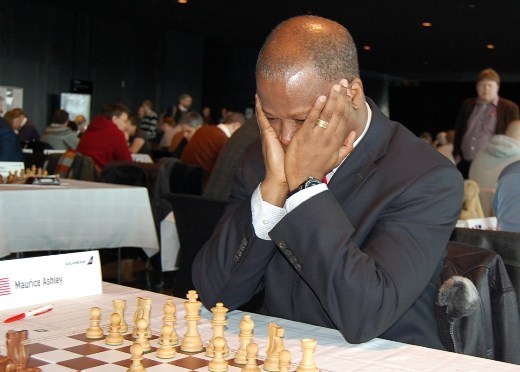 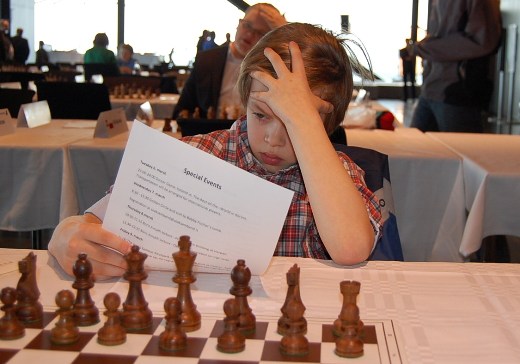 Still Thinking About Your Next Move? This is What Last Year’s Guests Said

Peter Doggers (Holland):
And so an end has come to a wonderful tournament, or rather, festival, in “chess city” Reykjavik. The closing ceremony was organized in a way that one normally only sees at super tournaments: in the reception area of the town hall, with free champagne and hors-d’oevres.
The organizers are ambitious: they are planning to grow further for the 49th and 50th edition which will also take place in Harpa and for which more private sponsorship has already been secured. Besides, for 2015 they hope to get the European Team Championship to Reykjavik.

WGM Alina L’ami (Romania):
Being able to watch such high class chess in a very beautiful location is not the only reason for the increasing popularity of this special tournament. Its organizers simply refuse to rest before things are solved, before they know you are happy. And they always learn from the previous edition, making the next one even better.
To me, it looks like the entire nation, the local authorities, the sponsors, the politicians, they are all weaving an atmosphere which is difficult to describe.

Daniel Vanheirzeele (Belgium):
I’m coming back and not alone:)-…
I’ve played around the world and seen many places, but you really are in my Top 3 of all!
The combination of nice people, venue, soccer (yes indeed!), good food and great chess culture, is simply a perfect reason to return!

Macauley Peterson (USA):
The Reykjavik Open survived the financial crisis and now has stable financial and, equally important, political backing for the next three years. This year the tournament moved to a world-class concert hall called Harpa, which was completed last Spring. It is surely one of the most spectacular venues for an open tournament anywhere.
The tournament is being positioned as a showcase event in the nation’s capital, but part and parcel of a larger chess development initiative. Icelanders see their country as a bridge between the Americas and Europe, and Reykjavik with its relaxed cosmopolitan flair is at the center. Just pack your boots, and keep an eye out for elves!