New in the 2013 edition is an additional 10th round, the double day will be early in the tournament, two more online boards, better noise defences, better service with pgn recording, Hort-system with distribution of prizes, the flight packages, leading stars will be introduced earlier and much more.

The tournament 2013 will be held in Harpa, Reykjavik’s spectacular new music hall on the harbour. Only 5 minutes walk to downtown Reykjavik, Harpa features several restaurants and concerts during evenings and weekends. 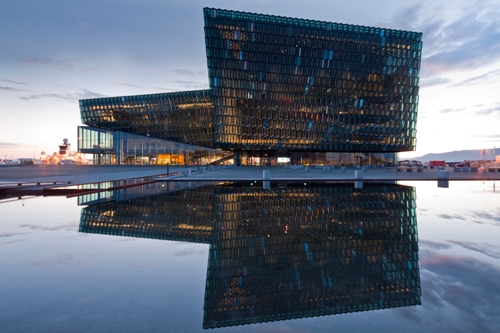 Total prize fund of €15000 will be distributed to 10 main and various special prizes for the rating groups, best juniors, best women and best performance according to own ratings.

In 2012, 198 players from (30) countries participated, including (27) grandmasters, (11) of which with a ELO rating of 2600 and higher. GM Fabiano Caruana from Italy was the sole winner of the tournament.