The 16th Rochefort Chess Festival was held from 18h to 24th February at the Congres Palais, in Rochefort, France. The event was a big success with 222 participants, 50 more than the former record.

71 players competed in the Masters section which was reserved for the players rated above 1900. Grandmaster Kirill Stupak (Belarus) won the first place with 7,5 points.

He was followed by Grandmaster Momchil Nikolov (Bulgaria) and Grandmaster Nikita Maiorov (Belarus) with 7 points each. As a proof of a very high level of the competition, the 2016 French Champion 2016 GM Matthieu Cornette finished only 11th and GM Inkiov, winner in 2016, 12th. 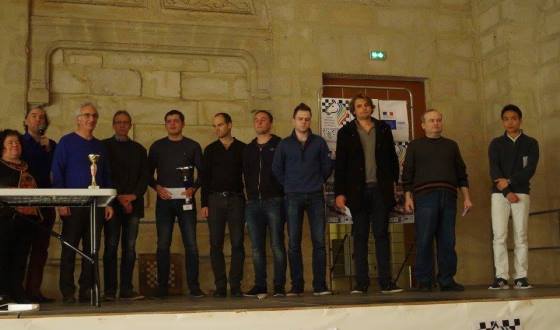 The young french IM Paul Velten missed an GM-norm in the last round against Grandmaster Daniil Yuffa (RUS).

The Accession tournament, available for players rated under 2000, had 151 participants. The winner is the young Ukrainian Marat Ovsepyan. He is followed by Jonathan Pascal (FRA) and Leon Fernandez (FRA) with also 7,5 points but worse tie-break.

The tournaments were played over 9 rounds of Swiss system and offered the prize fund of 8000 EUR. 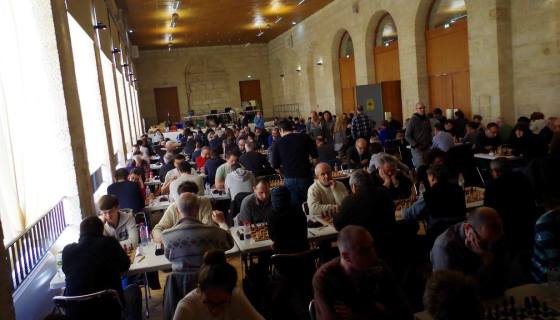