The important victories for these youngsters in the early stage of the tournament have set the stage for them to vie for their respective norms even as the road ahead is only going to get tougher.

See the video by Vijay Kumar

On another day when the higher ranked stars found it difficult against Indian opposition, top seed GM Radoslaw Wojtaszek of Poland and local stalwart Surya Shekhar Ganguly however kept their head high. Wojtaszek had to work hard for the second day running before he could cruise home against M Shyam Sundar while Ganguly had it easy against Shreyansh Shah. 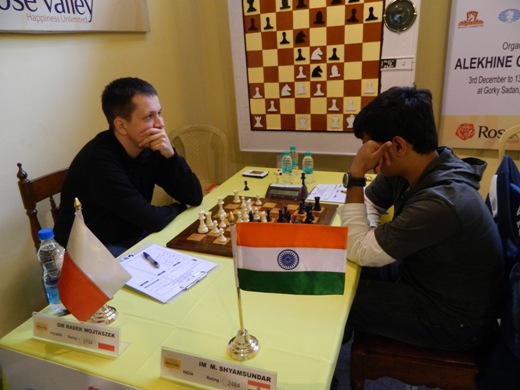 Former World junior champion and 4th seed GM Abhijit Gupta (2662), today did not take any risk against Russian GM Alexander Fominyh after the latter played it too safe with his white pieces. Arriving late for the game Fominyh was lucky just by a few seconds not to concede a walkover. “I thought the game was at three”, Fominyh said after an easy draw.

It turned out to be a tough day for second seed Anton Korobov of Ukraine who was held to a draw by IM Vishnu Prasanna.

Title aspirant Ganguly today did not have to sweat much to overcome Shreyans K Shah who played white. One of the lower ranked players of the tournament, Shreyans opened with King pawn which is also the favorite opening of 5-time World Champion V Anand. Working as Anand’s second for last four years, Ganguly took little time to get an advantage in the middle game and romped home in just 27 moves. 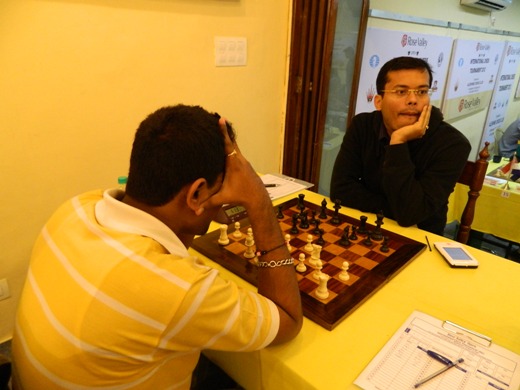 The other star from Kolkata, Sandipan Chanda, however could not break the defenses of B S Shivananada and conceded half point after 41 moves. Another GM from Bengal Deep Sengupta also could not break the ice and played out a draw with Anurag Mhamal.

The two WGMs from Bengal – national women’s champion Mary Ann Gomes and Nisha Mohta were able open their account with draws in the second round. 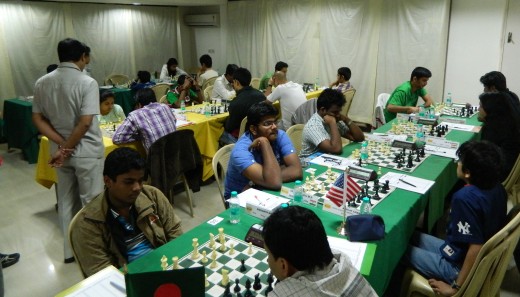 It did not turn up as a good day for Bengal boys, as promising and youngest IM of the country Diptayan Ghosh, IM Saptarshi Roy, IM Arghyadip Das and IM Suvrajit Saha lost their respective games to GM Paragua Mark of Philippines, GM Dzhumaev Marat, FM Arvindh Chithabaram and GM Arun Prasad respectively.

Chithambaram, a 13 year class VIII student scored a thumping victory over higher ranked Arghyadip Das in 34 moves. Another talented boy, Sayantan Das had a bad day, as he lost the battle against fellow IM Akshayraj Kore. 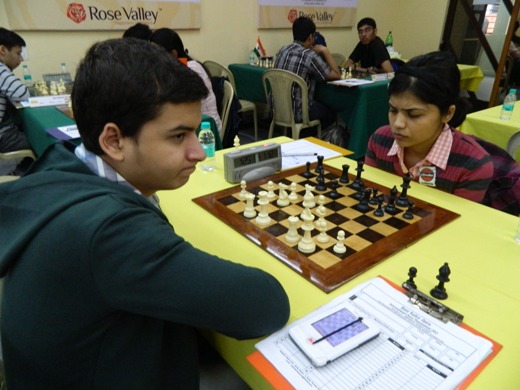 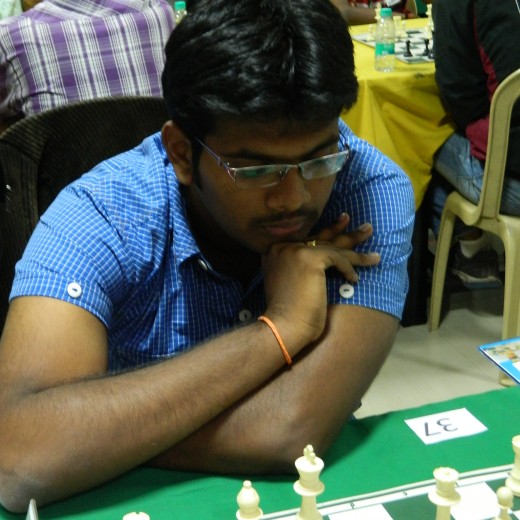 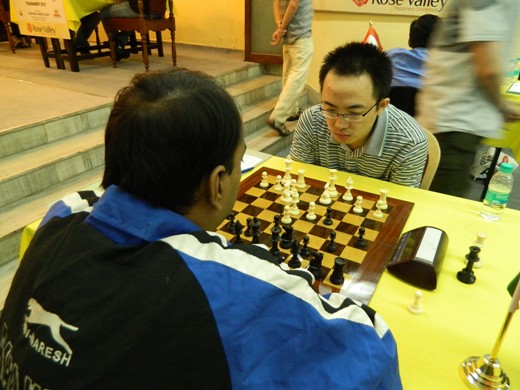