The celebration was completely Argentine because together with Felgaer – who finished on 7.5/9 – and Lujan – also undefeated and with 8.5 points -, Sandro Mareco obtained the coveted second spot on the World Cup. He did it by winning a tie-break for second place.

En the men’s category, Felgaer finished on top after drawing with his compatriot Sandro Mareco in the last round. Second place was shared between Rodrigo Vasquez (Chile), Axel Bachmann (Paraguay), Claudio Coppola (Uruguay) and Mareco himself.

A round-robin event was organized to determine who would get the ticket to Tromso. Mareco won this mini-event, while Bachmann and Vasquez – who finished second and third – received a spot on the Continental to be played in Bolivia next week. 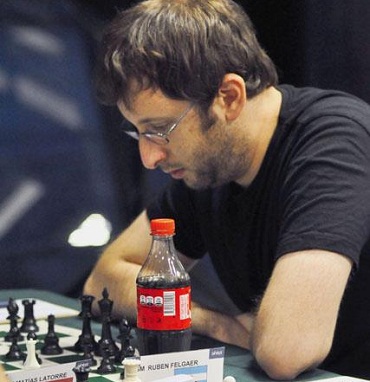 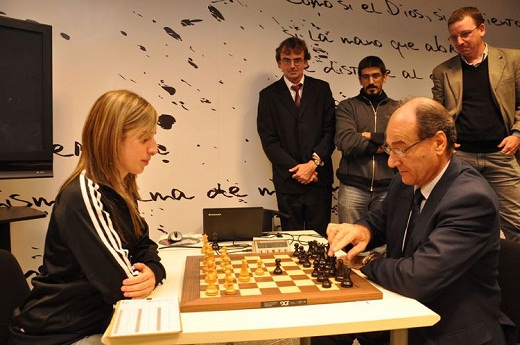