Ten years ago, on 23rd of January 2002, the Ukrainian Grandmaster Ruslan Ponomariov became the FIDE World Chess Champion. In the final match in Moscow Ruslan defeated his compatriot Vassily Ivanchuk with 4½/2½ and became the youngest ever FIDE World Champion.

His girlfriend Ines and friends have prepared a special video in order to congratulate Ruslan with the anniversary. 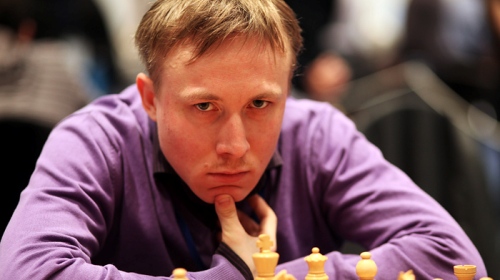