On June 20, the games of the 4th Round of the World Chess Team Championships were played in Khanty-Mansiysk.

In the men’s event Russia beat Belarus 3:1 (the winners were Ian Nepomniachtchi and Maksim Matlakov). 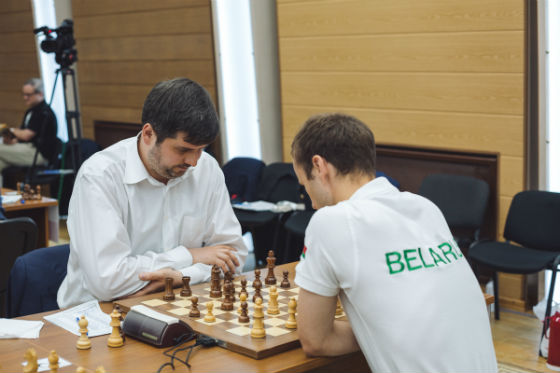 Team Turkey created another sensation: they defeated leaders from Poland by a slim margin. In the only decisive game Emre Can outplayed Mateusz Bartel. 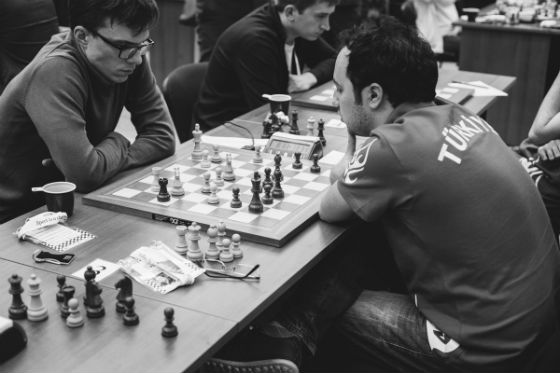 After four rounds the leaders are Russia and China with 7 match points each; Turkey and Poland trail by one step. 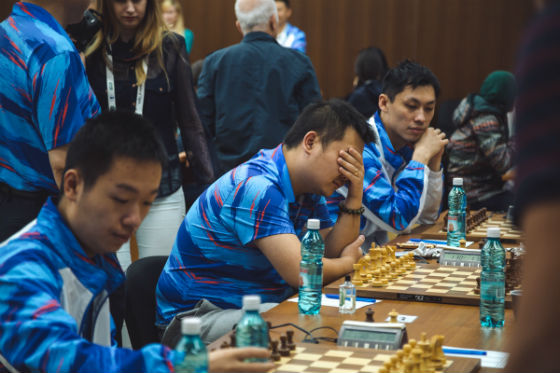 The winner of the pivotal confrontation Georgia vs. Russia was the “home team” with the score 2.5 to 1.5. Scorers were Alexandra Kosteniuk and Ekaterina Lagno, Aleksandra Goryachkina drew and Valentina Gunina lost her game.

India won their match against Poland 2.5 to 1.5 thanks to Padmini Rout’s victory. 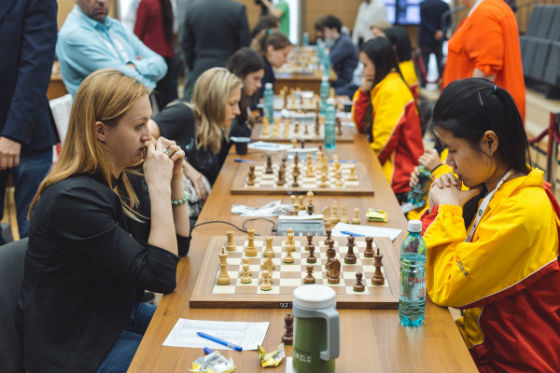 Team Azerbaijan made their supporters’ day once again by tying their match against China.

After four rounds Russia and Ukraine have 7 match points each, with India trailing by two points. 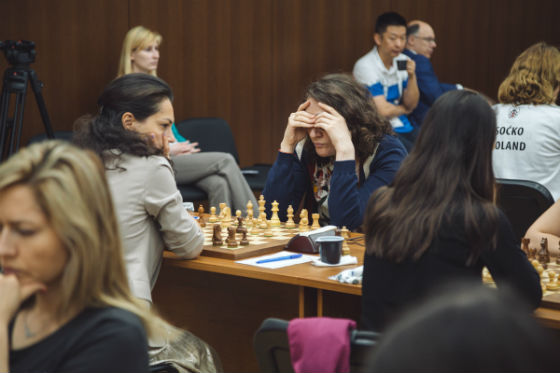 Fifth round pairings are: 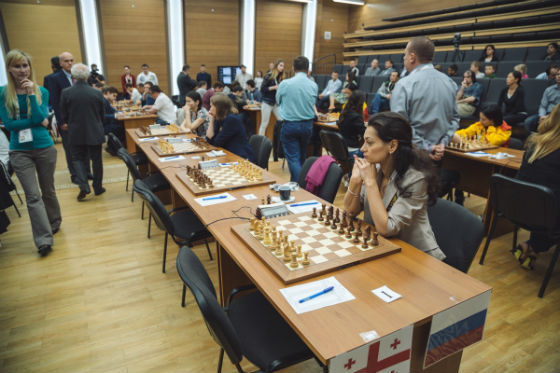 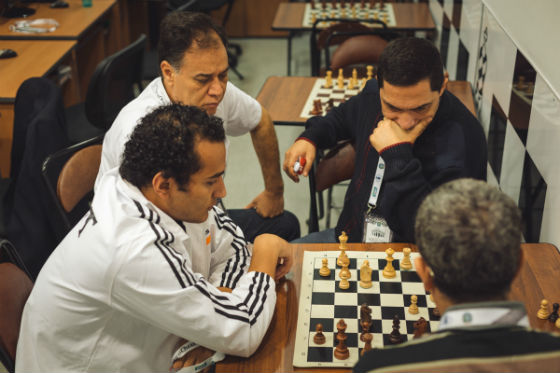