A swift victory by Ian Nepomniachtchi was sufficient for Russia to defeat Czech Republic and assume the leading position in the Open section of the European Team Chess Championship.

The other top matches, Hungary-Netherlands and Croatia-Armenia, were tied without a single decisive game.

Germany ended Italy’s run by beating them 3,5-0,5 and Israel cruised past France 3-1. 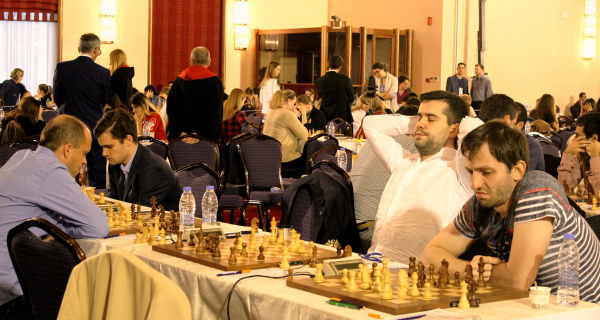 Poland’s top board Radoslaw Wojtaszek delivered the crucial point in the match with England by defeating Michael Adams. The remaining games were drawn.

Spain is also celebrating the team leader, the young David Anton, as he evened the result in the clash against heavy favourites from Azerbaijan. 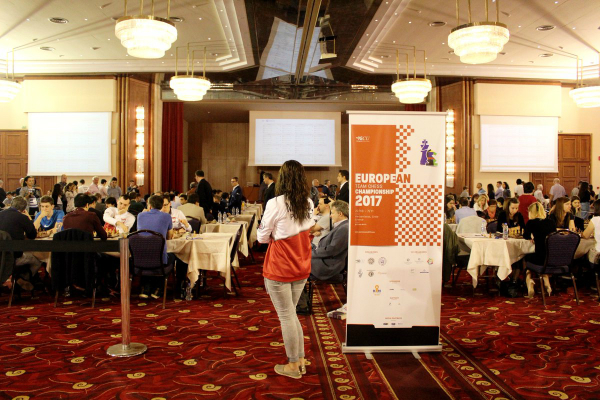 In the Women’s section the defending champion Russia took an early lead against Ukraine thanks to Valentina Gunina’s win on the third board. The other three games were drawn and Russia celebrated overall victory. 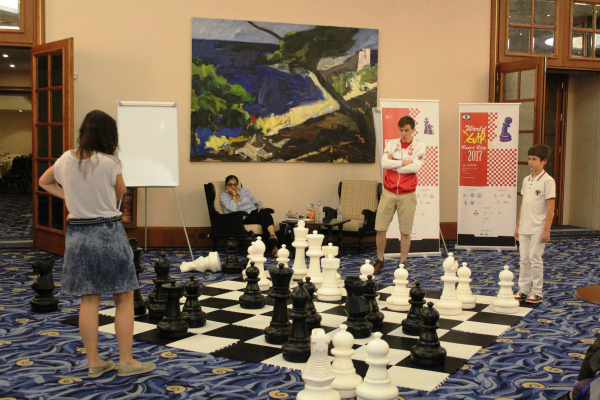 Netherlands took the advantage of the white pieces to defeat Slovakia by 3-1.