The events were played in 9 rounds, Swiss system, with participation of top Russian players, fighting for a total prize fund of around 50.000 euros and 5 qualifying spots for 2020 Russian Championship Superfinals. 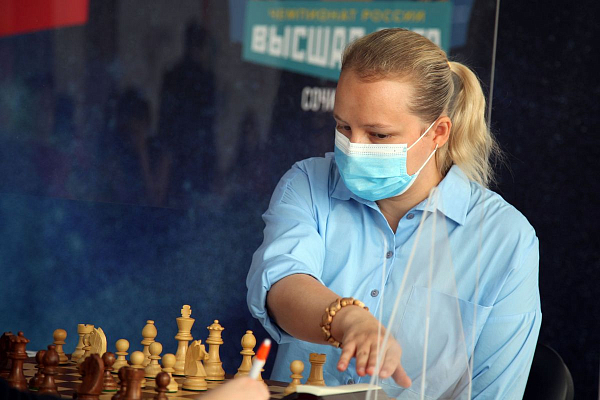 Top seed Valentina Gunina secured the victory of the Women’s event already after the 8th round, with a round to spare. She won the event convincingly scoring 8 points out of 9 games. Besides Gunina, the qualifiers for the Women’s Superfinals are: Guseva Marina, Garifullina Leya, Grigorieva Yulia and Gretman Tatyana.

No. 16 on the starting rank list, Maksim Chigaev came on the top of the Open section with score of 6.5 points. After four draws on the first four boards of the last round, Chigaev emerged as the sole Winner of the event. Qualifiers for the Russian Superfinal became: Chigaev Maksim as the Winner of the event, Antipov Mikhail Al., Fedoseev Vladimir, Goganov Aleksey and Esipenko Andrey. 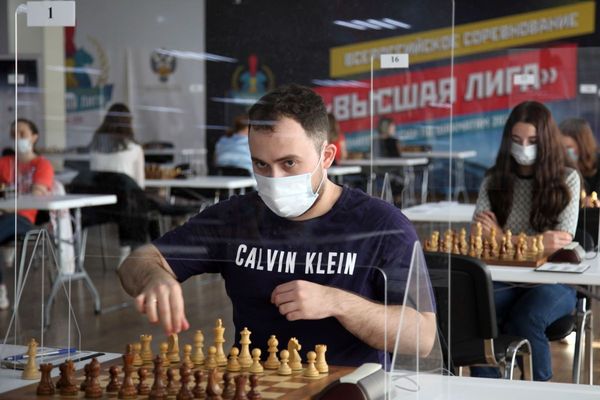 Russian superfinals are announced to be held in December 2020:
“We’ve managed to hold a serious and representative over-the-board event for the first time since the Covid-19 pandemic has started. The Russian Championships Higher League is a strong open tournament with good praziers and the qualifier for the Superfinals, which are planned to be held in December. The tournament was organised in observance of all medical requirements (all the players were allowed to participate only with negative test on covid19 not older than 72 hours before the start of the event). The participants were happy to play over-the-board and not online and the event was held in a calm atmosphere.” said Mark Glukhovsky, Executive Director of Russian Chess Federation. 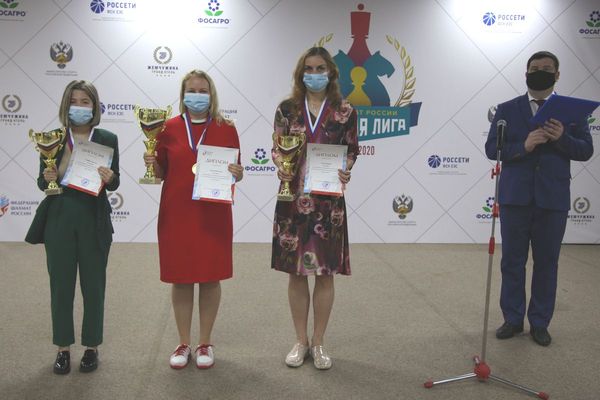