Men’s and women’s Russian Championship Superfinal will this year be held in Kazan, the Russian Chess Federation CEO Mark Glukhovsky confirmed for R-Sport.

Kazan is a beautiful city with rich chess tradition, Glukhovsky noted. He added that only the chess school named after Rashid Nezhmetdinov has more than one thousand students.

The city and the local chess federation are very enthusiastic about the Superfinal, and besides Kazan has a very nice art gallery, which will serve as a playing venue.

Last year the Superfinals were held at the State Historical and Architectural Museum in Nizhny Novgorod. 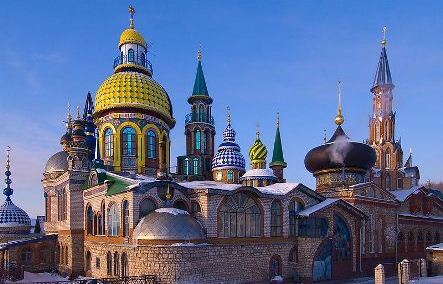