The Opening Ceremony was held on December 2. 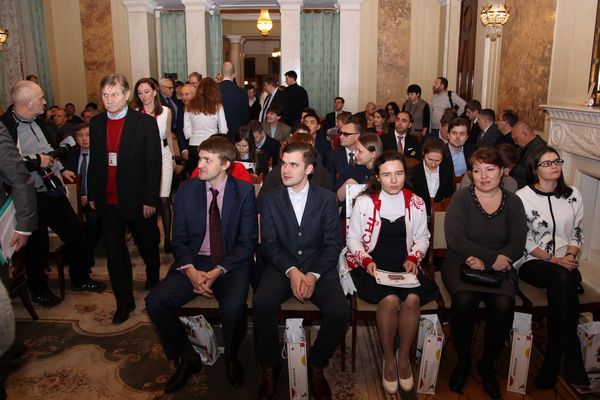 The exhibition “USSR – A Great Chess Power” is represented at the Museum’s atrium. One will manage to see the Soviet chess posters of the 1930s-1960s, rare archival photos and many other interesting items. The exposition was presented by its author, Deputy Head of the Museum’s Scientific and Exhibitory Department Margarita Samoylova. 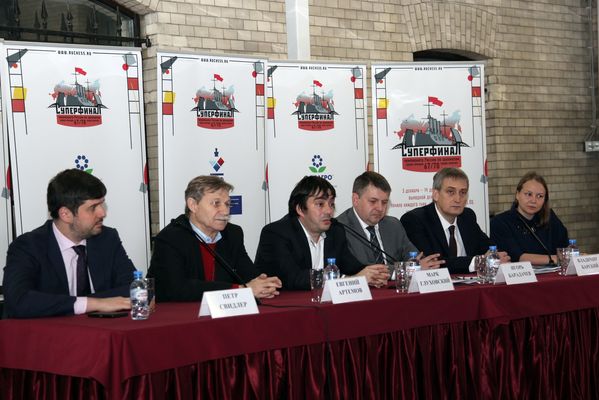 Mark Glukhovsky thanked all the partners for their support in organizing the Superfinals. He also told about Chess in Museums program and reminded of the tournament’s regulations and schedule.

Evgeny Artemov noted that hosting the Russian Championships Superfinals is a big honour for the Museum. He expressed gratitude to the RCF and Timchenko Foundation for choosing the State Museum of Political History of Russia as the venue of this prestigious tournament and told about the Museum’s history.

Igor Baradachev reminded of the day of a social program (December 8), when the Superfinals’ participants would give simuls to young chess players. 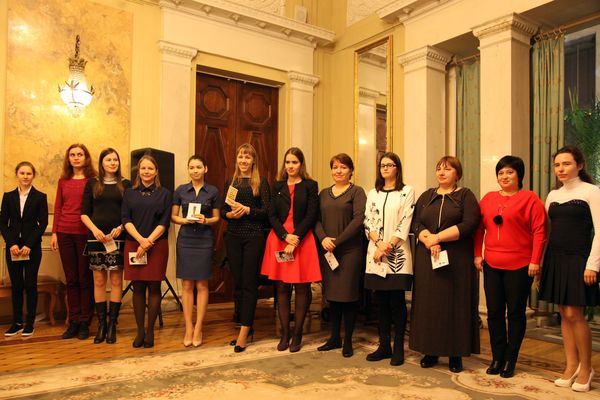 Valentina Gunina admitted that it had always been a great honour for her to play in Superfinals. «The tournament is always strong, and I hope I will perform decently”, added she.

Peter Svidler: «It is always pleasant and exciting to play at home; let’s see will it help me or not. As many citizens of metropolises, I go to museums when abroad or in some other city, and I don’t do it quite often being in my hometown because I think I will always have time to do it. That’s why I am glad that while “working” I will manage to visit one of many museums of my city”.

A Chess Schools: Second Academic Level tutorial by Vladimir Barsky, issued by the RCF with support of the Timchenko Foundation, was presented by its author during the press conference. Vladimir Barsky told about the learning kit in detail. “I hope children, their parents and teachers will like it and will use it with great pleasure”, said he. 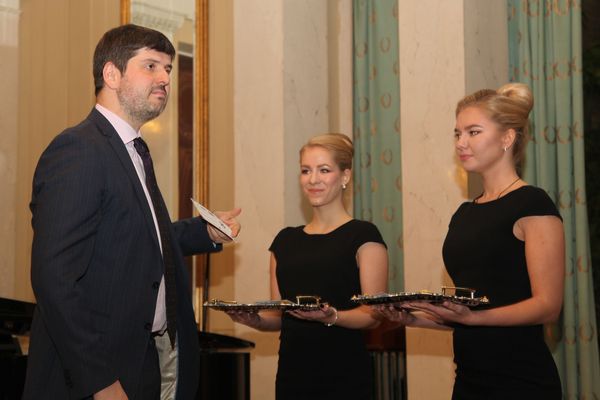 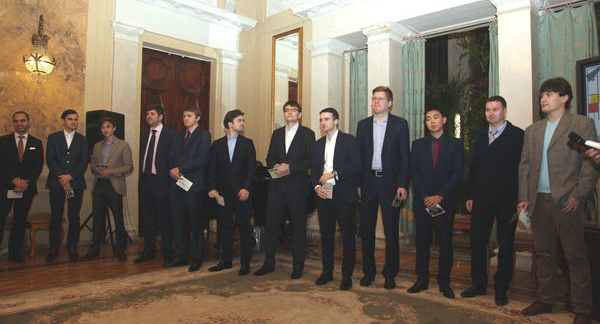 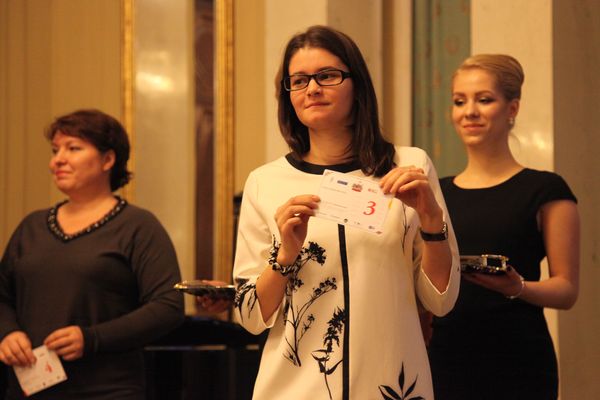 Total prize fund is 9,000,000 roubles. Besides, the winners of men’s and women’s tournaments will also receive a special prize – a four-wheel-drive crossover Renault Kaptur.

The tournaments are round-robin events with 11 rounds.

The tournament is a part of the Chess in Museums program, carried out by the RCF together with Timchenko Foundation since 2012. 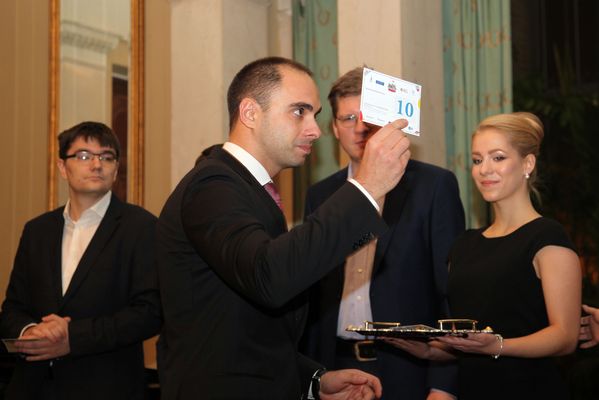