The fifth round of the Russian Championship Superfinal, the 68th for men and the 65th for women, took place in Chita on August 13. 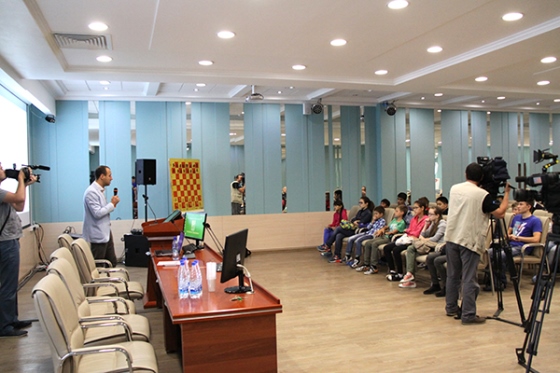 In the men’s tournament, Ivan Bukavshin scored his first victory at the Superfinal, defeating Ildar Khairullin. In a position with hanging pawns, Bukavshin repositioned his pieces successfully and gained the initiative. While looking for counterplay, Black weakened his pawn structure and allowed his opponent to grab an open file on the queenside. The grandmasters, being in mutual time trouble, couldn’t avoid inaccuracies, but White played more soundly on the whole, built up pressure consistently and finished the game with a fine tactical blow. 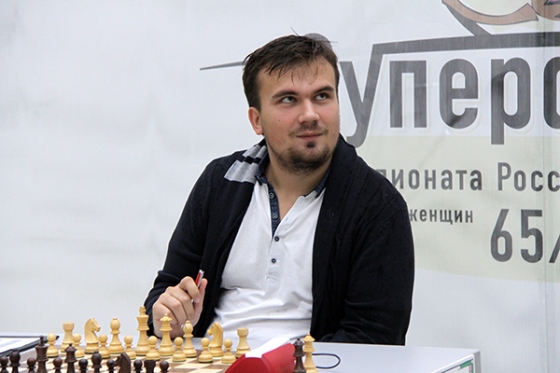 All the games in the women’s contest ended decisively.

Anastasia Savina and Alexandra Goriachkina had a duel in a trendy branch of the Improved Tarrasch Defense, where Black sacrifices a pawn for initiative. However, Black was indecisive at a crucial moment, dodging from exchanging her bishop for her opponent’s knight, and failed to find proper counterplay as a result. Gradually, White’s extra material made a difference; Savina played the final stage of the game very precisely and brought the point home. 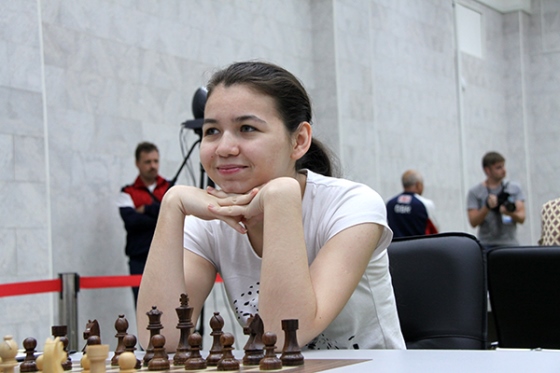 The pivotal and the toughest encounter in the women’s tournament was the game Kosteniuk – Gunina. Alexandra demonstrated deep preparation in the Caro-Kann Defense and imposed her play on the opponent. Gunina failed to sort out the intricacies of the position and had to defend a bad endgame without a pawn. Despite her opponent’s ingenious defense, Alexandra was finally able to convert the extra material into a win. 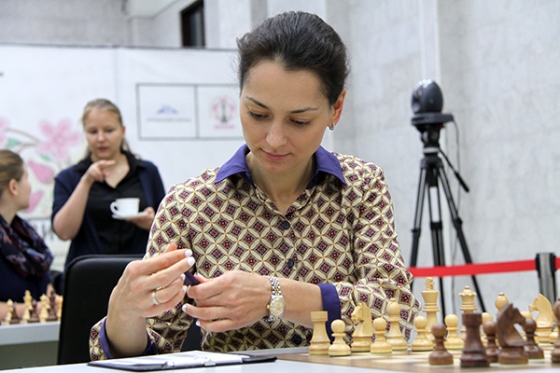 Kateryna Lagno, playing White versus Natalia Pogonina, got a very comfortable play in the opening. Black tried to develop counterplay, but weakened her kingside. The black monarch tried to escape from the threats on the queenside, but white pieces caught up with it even there. Pogonina acknowledge defeat in a hopeless position. 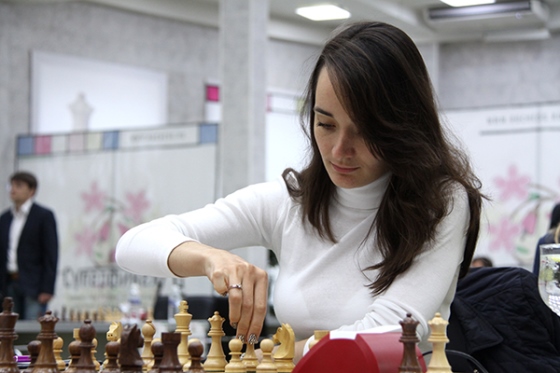 Olga Girya had her second consecutive loss, and again in a promising position. After playing the Nimzo-Indian Defense as White with great success, Olga transferred the game into an endgame with an extra pawn. However, her opponent, Alina Kashlinskaya, was able to activate her rook and get serious counterplay. Girya probably underestimated Kashlinskaya’s threats, was too slow to push her pawns on the queenside and missed a combination attack, following which Black’s passer determined the outcome of the battle.

Ekaterina Kovalevskaya defeated Marina Guseva. White held the initiative the entire game and made Black face constant problems in the Caro-Kann. Guseva made a mistake in a difficult position and lost in a few moves.

Evgenija Ovod, who played Black with Anastasia Bodnaruk, obtained a good position, but started activities in the center that were not quite correct. As a result, White got a strong white pawn that brought her a victory in the endgame. 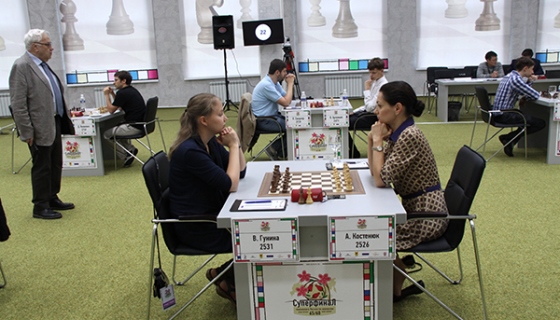 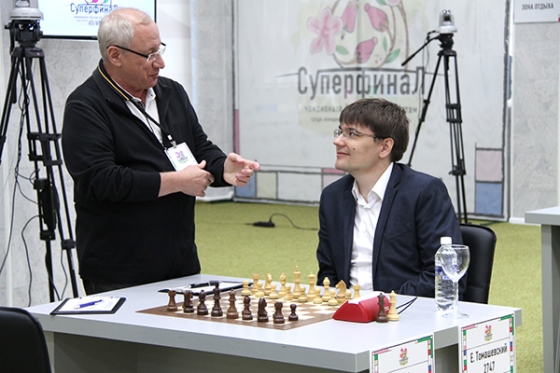 Games of round 5 were commentated in Russian by grandmasters Sergei Rublevsky and Pavel Tregubov, and in English by grandmasters Evgenij Miroshnichenko and Anna Burtasova. 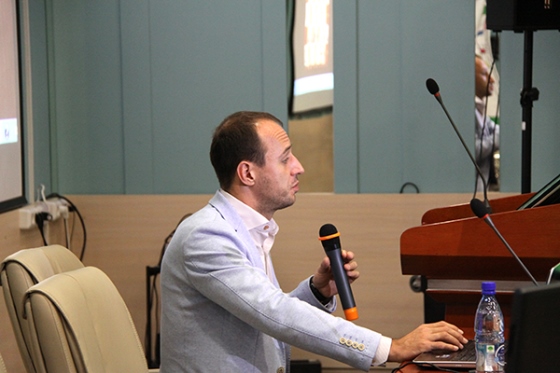 On the free day of August 15, simultaneous exhibitions will be held in Chita. Fifty young chess players from the Zabaykalsky Krai will cross swords with famous grandmasters: Sergei Rublevsky and Evgenij Miroshnichenko. 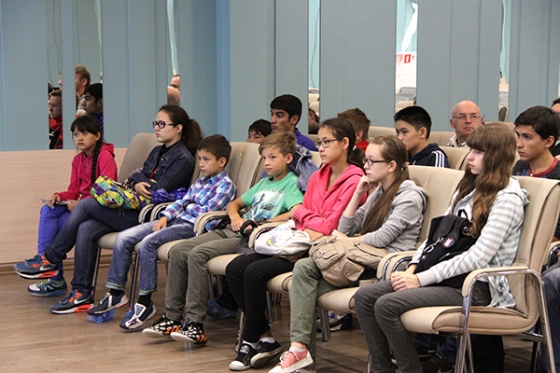 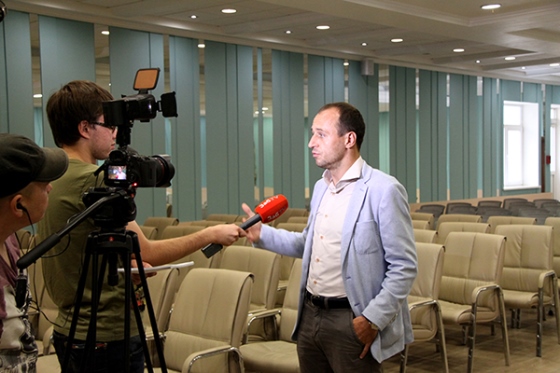