The games of round 8 of the Russian Championship, the 68th for men and the 65th for women, were played in Chita on August 17.

In the men’s section, Alexander Motylev and Denis Khismatullin played the only decisive game. The opponents tested each other in the Sicilian, where an unusual hybrid of the Najdorf and the Dragon Variation emerged on the board. In order to slow down White’s offensive on the kingside, Khismatullin offered an interesting pawn sacrifice aiming to trade off his opponent’s dark-square bishop. Motylev declined the sacrifice and gave away a rook for a knight and a pawn himself, but White’s threats proved to be not strong enough. After finding a few precise moves, Khismatullin regained the initiative and converted his edge convincingly. 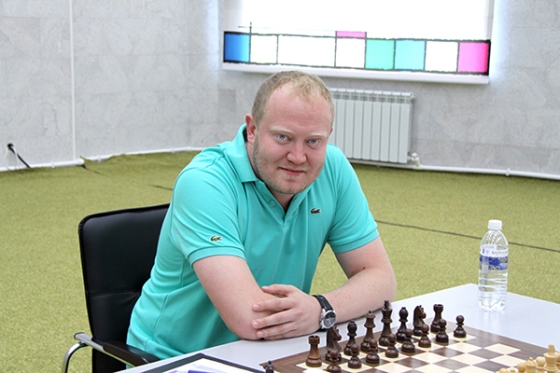 Alexandra Goriachkina defeated Marina Guseva and became the sole leader in the women’s tournament. The opponents exchanged queens rather early, and an endgame ensued with White having the two-bishop advantage. At one point, Black could have equalized, but made a gaffe that Goriachkina used immediately, outplaying her opponent in a multi-piece endgame. Several black pieces were pinned in the center of the board and were unable to prevent the triumphant march of the white pawn a. 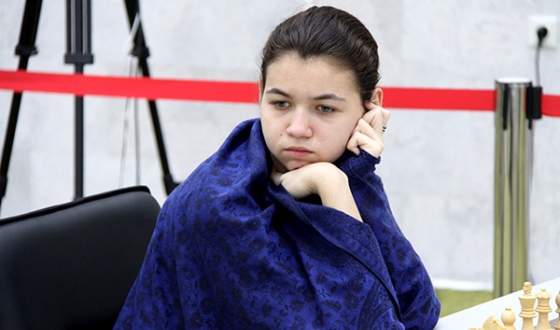 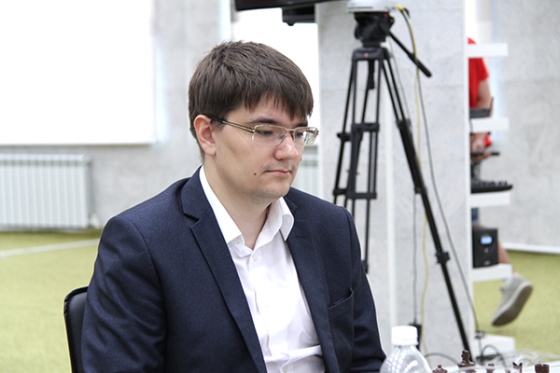 The games of round 8 were commentated by grandmasters Sergei Rublevsky and Evgeniy Najer in Russian and grandmasters Evgenij Miroshnichenko and Anna Burtasova in English. 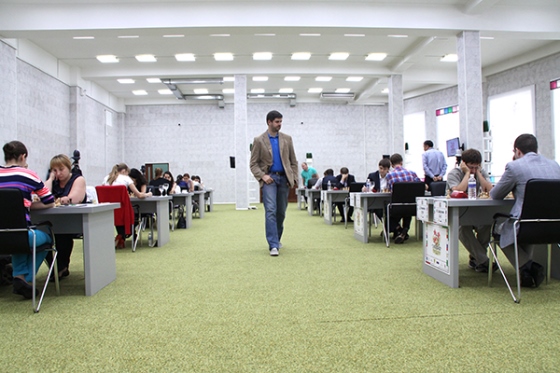 In Memoriam – GM Urii Eliseev
The young Russian Grandmaster Urii Eliseev died in a tragic accident after falling from the 12th floor of apartment building in Moscow. Born in 1996, ...

Field, Commentators Set for 2014 US Championships
Next month, the top chess players in the country will meet in Saint Louis to compete for the tile of U.S. Champion and U.S. ...

Russia-China friendly match starts in Moscow
The traditional match between the national chess teams of Russia and China starts in Moscow. The opening ceremony of the friendship tournament, which was ...