The first Russian Chess Museum was opened on 25th September in the renovated halls of the historic mansion on Gogol Boulevard in Moscow.

The new capital Museum will be the successor to the chess Museum facilities, which were situated at the Central House of Chess in the 80s of the 20th century.

It also has on display rare chess sets of the 17th-21st centuries, including the artworks of world level, some of them the envy of the big art museums. 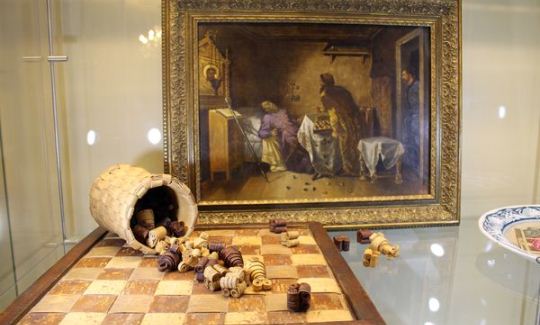 Masterpieces made of ivory and ebony are there, side by side with strict cardboard chess of besieged Leningrad, the bent wire made “Gulag chess”, simple chocolate-beige plastic of a space chess set: the one used for the first in the history game of the crew of «Soyuz-9″ in “Space-to-Earth” chess game.

The Museum exhibits show how deeply chess is rooted in the World and Russian culture. The history of chess reflects heroic and tragic pages of the history of Russia. 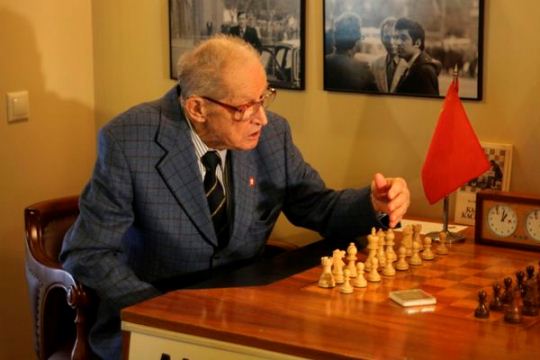 Old historic trophies are standing alongside with new trophies of the 21st century. The latest and the most valuable is the Chess Olympiad Cup, won by Russian Women’s chess team who won gold medals in August 2014 in Tromsø, Norway.

A unique collection of rare chess exhibits and artifacts totals to more than 4,000 units of a significant cultural and historical value.

Interview with Yuri Averbakh and photos by Vladimir Barsky 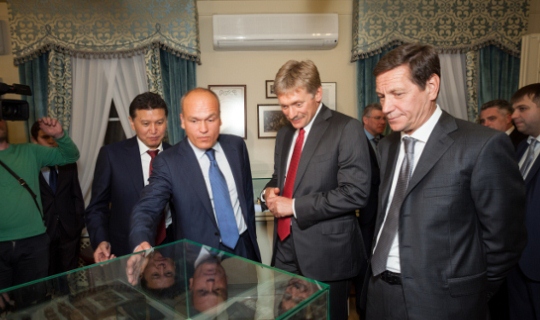 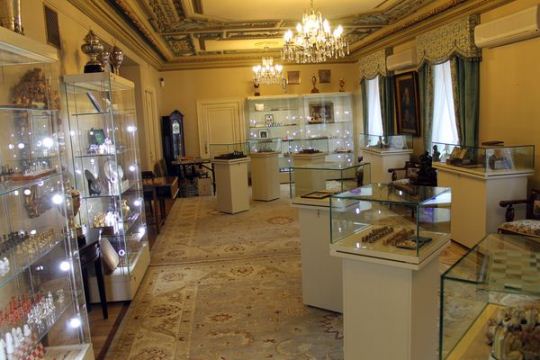 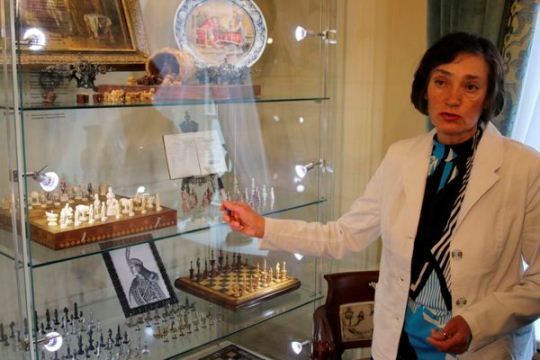 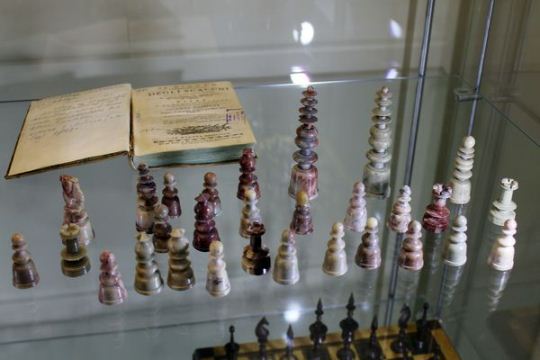 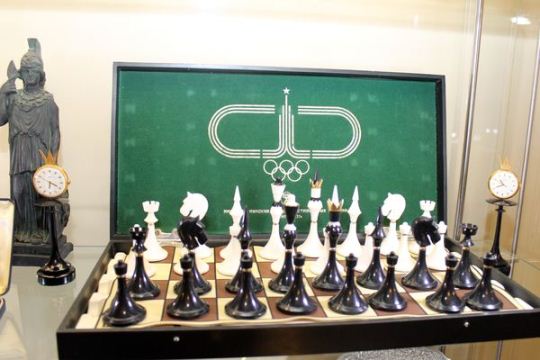 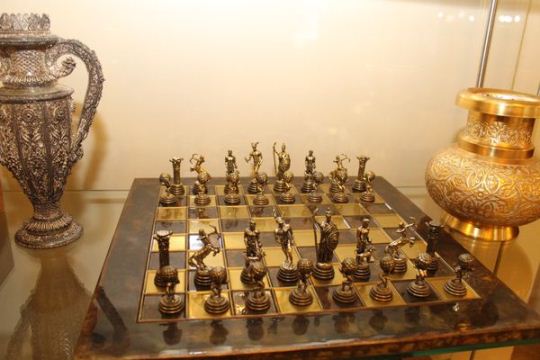 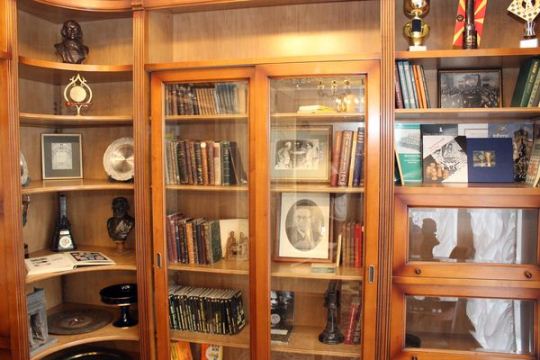 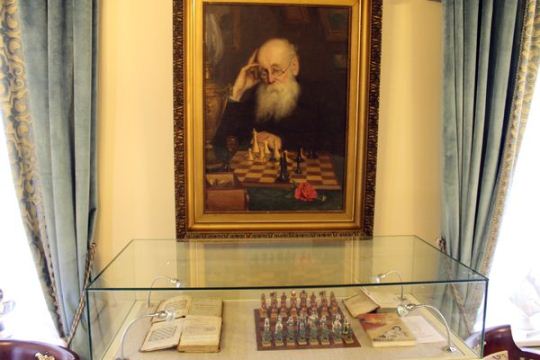