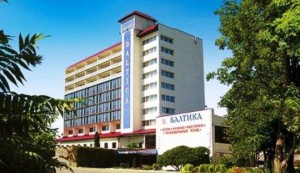 Both sections will be completed over 9 rounds of Swiss system. Draw offers are not allowed before black’s 40th move.

Top five finishers in each section will qualify for the 2015 Russian Superfinal Championships.