Match of Friendship, a scholastic chess match between Russia and China dedicated to the 70-year anniversary of winning the 2nd World War, ended in China on December 14. 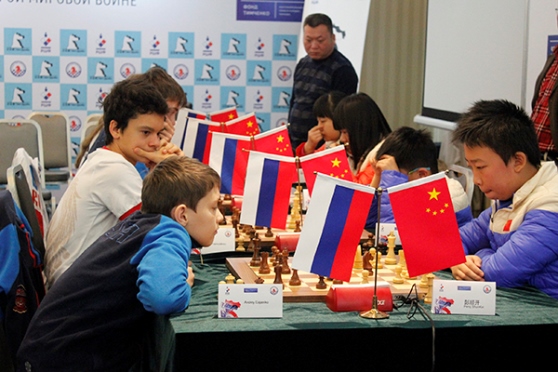 On Tuesday, December 15, the festival will end with simultaneous displays of Hou Yifan and Najer, and an excursion to the War Museum in Shanghai.

During the Match of Friendship a memorandum about developing junior chess in Russia and China was signed. The strongest school team of China will be invited to participate in the Belaya Ladya tournament in 2016. 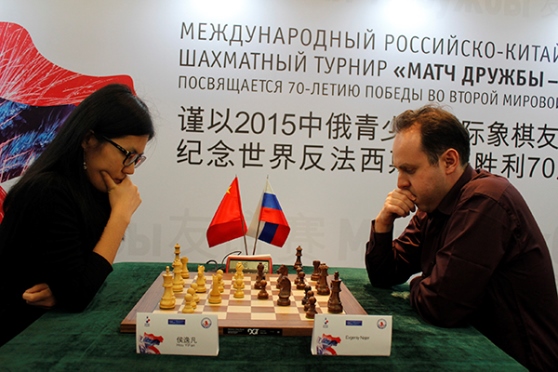 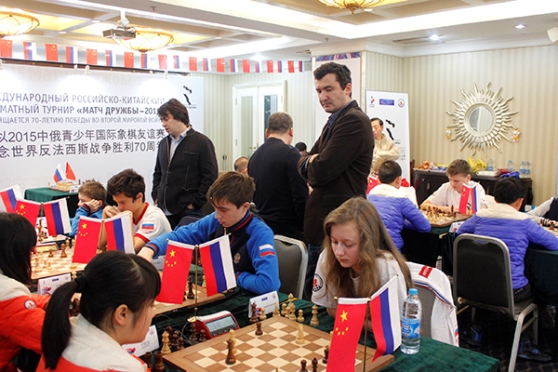 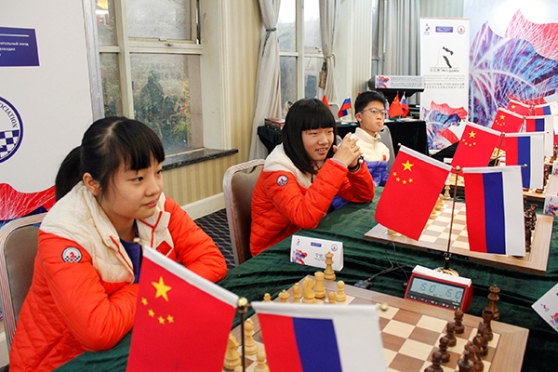