The Russian Team Championships in classical chess among men, women, seniors, youth (boys and girls under 15), boys (under 11), and girls (under 11) are scheduled to take place from April 30 – May 11, 2018, in Grand Hotel Zhemchuzhina, Sochi.

All events are 9-round Swiss with one rest day.

The winner and the runner-up of the Higher League promote to the Premier League 2019. 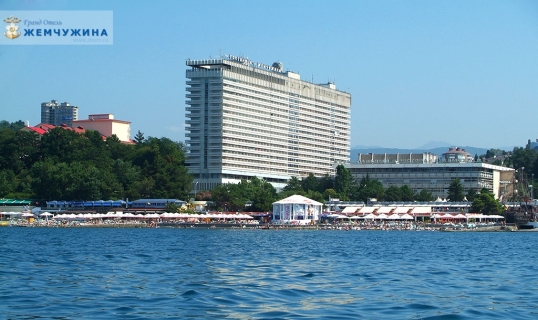