The San Remo Chess Festival is scheduled to take place from January 28th to February 3rd, 2013, at the Nyala Suite Hotel in San Remo, Italy.

San Remo is a city that boasts exceptional renown in the chess world, having hosted a famous tournament in 1930 that became legendary with the convincing victory of Alexander Alekhine.

The San Remo Chess Festival marks the return of an international level chess tournament in the City of Flowers after many years, with the ambition to become a point of reference for all Italian and foreign fans.

The festival is organized by the Circolo Scacchistico Imperiese (the Imperia Chess Club), a renowned institution that has organized the longest running national level tournament, the International Chess Festival of Imperia, which held its 54th edition in 2012. 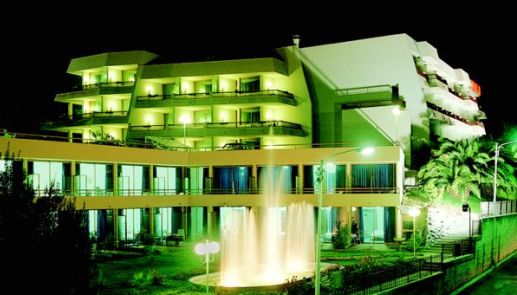 Nyala Wonder Travel, with the strength of ten years experience, takes care of the hospitality for all the participants and the promotion of the event outside the traditional chess environment. 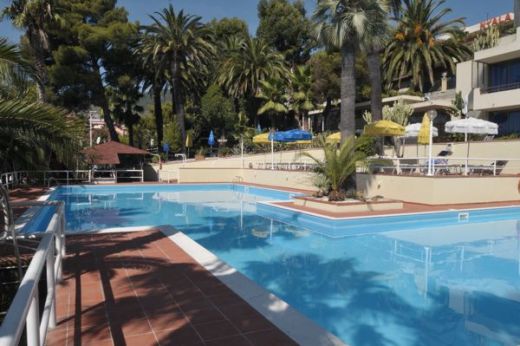