The Saratov Sports Ministry, the Saratov State Socio-Economic University are the regional chess federation have been quietly preparing an outstanding round robin tournament which is set to take place from 8th to 19th October in Saratov, Russia.

The Saratov Governor’s Cup will be 11 rounds all-play-all event with an impressive field. The region is honouring the members of Ekonomist Saratov, a very successful team which claimed the European Club Cup twice (2009 and 2010), and is currently defending the title in Rogaska Slatina. 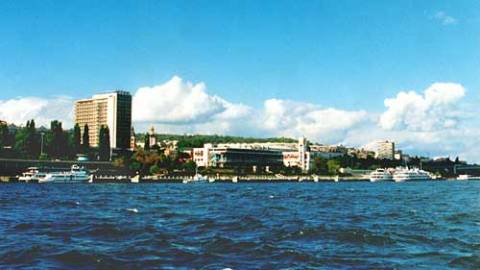 Saratov is a major city in Southern Russia with population of 900 000. It is important port on the Volga river. In the past Saratov region was home of the Volga Germans. Today Saratov is one of the most important scientific, cultural and industrial centers of the Russian Federation.