Saint Louis (August 24, 2012) – Grandmaster Yasser Seirawan will arrive in Saint Louis on September 3 to serve as the acting Resident Grandmaster of the Chess Club and Scholastic Center of Saint Louis.

“First, it is a great event, and I wanted to thank the good folks at the Chess Club and Scholastic Center of Saint Louis for all their wonderful work,” he said. “Secondly, I got bored watching the young lions at play and felt the urge to join them.” 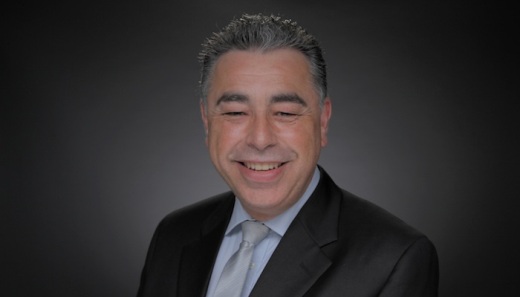 Seirawan followed the 2011 U.S. Championship with a stunning performance at the 2011 World Team Championship, where he finished with a 2773 performance rating, which was almost 140 points higher than his rating at the time.

This move will allow him to have a direct impact on the rapidly growing chess movement in Saint Louis.

On 16th August Grandmaster Ben Finegold has resigned his position as the Resident Grandmaster at the Chess Club and Scholastic Center of Saint Louis.