World Championship challenger Sergey Karjakin has signed his seventh sponsorship contract, becoming the ambassador of the brand BC “Fonbet”.

Manager Kyrillos Zangalis announced on facebook that another three large corporations are in negotiations with Karjakin team.

Zangalis added that nobody could have imagined such success in 2011 when he first talked with Karjakin about the “project Universe”.

Recently, Karjakin also became the face of the largest Russian private bank “Otkritie”. Karjakin joked on twitter – “They said it will be fun. And then they sent 700kg of chess sets for autographs!” 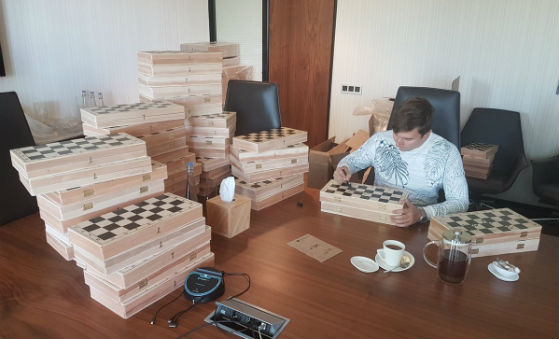 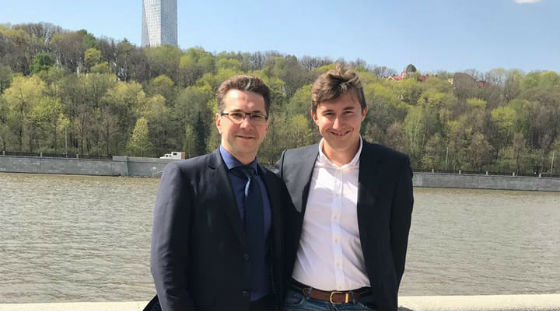