Karjakin’s manager Kiryllos Zangalis stated that with a new status of Carlsen’s challenger Karjakin needs to focus on the preparation for the World Championship match. In addition, the Stavanger event comes only three weeks after the exhausting Candidates Tournament. 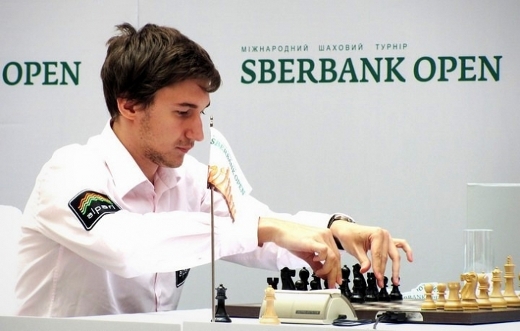