After opening the chess school with MSU, Karjakin became the regular guest at the University. The two-hour workshop was attended by more than 600 people. 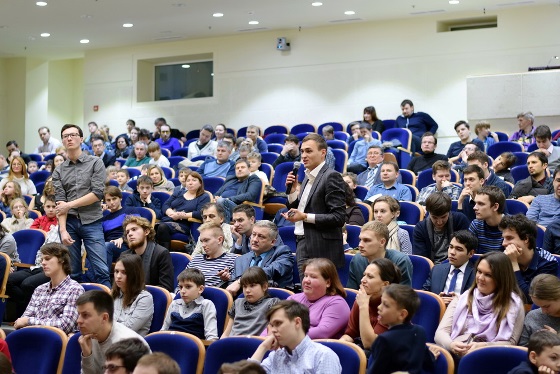 The audience questions were mainly regarding the atmosphere at the World Championship, inside stories about the preparation for the match, future developments in chess and influence of the computers.

The workshop was organized by the Moscow State University, Faculty of Law, Moscow Chess Federation, charity fund “System” and fund “Chess in Schools”. 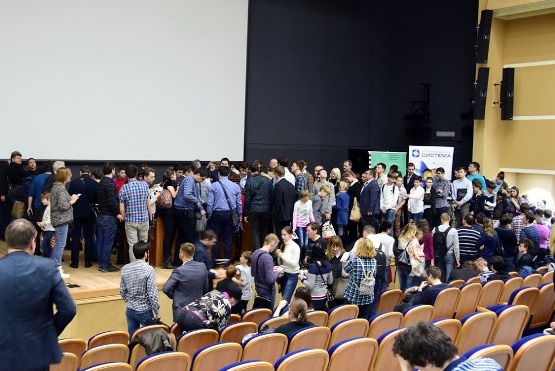 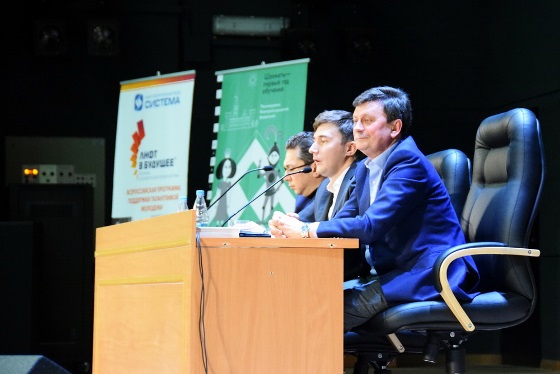 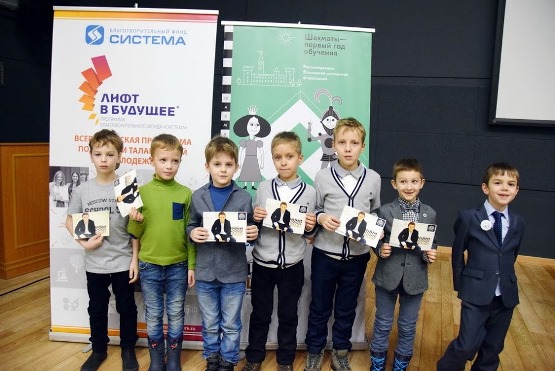 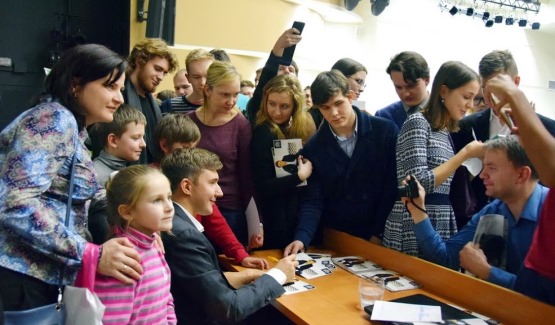