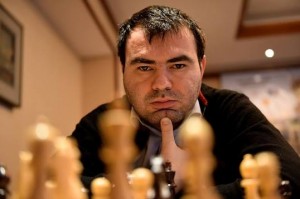 One of Mamedyarov’s top achievements last year has to be qualifying for the FIDE World Cup. Along with Nakamura, Vachier-Lagrave  and Svidler, the top Azerbaijani GM played excellently and was able to qualify for the top 8 of the event. Additionally, Mamedyarov is currently among the top 20 rated players and has been steadily rising in rating for past months.

GM Mamedyarov has participated in the Corus / Tata Steel tournaments 2 times – once in 2006, where he finished 12th and once more in 2008, where he placed 9th. He is taking part in the 2016 tournament, exactly a decade after his first participation in the event.