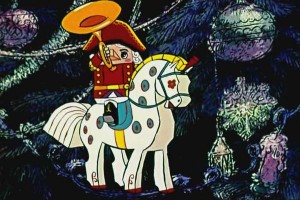 The battle of the generations “Shchelkunchik-2014” Chess Tournament is organized by the Russian Chess Federation, businessman Oleg Skvortsov and Chess Support Fund on 19-25th December 2014.

The Pre-New Year’s tournament will be held in Moscow Central Chess House to gather “Kings” and “Princes”.