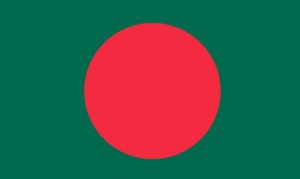 Board prizes were awarded as follows: 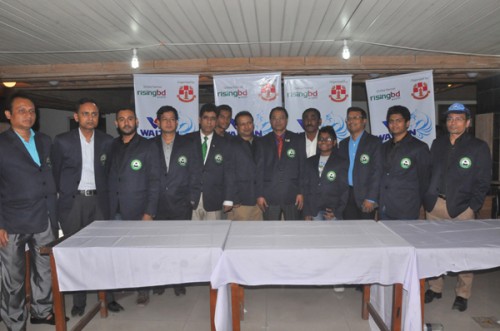 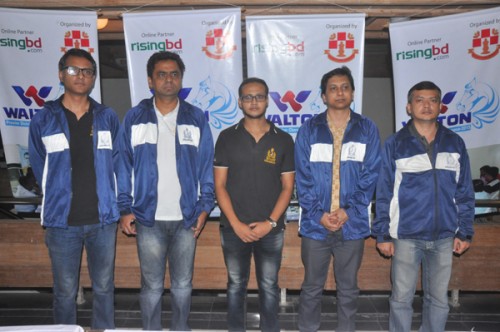 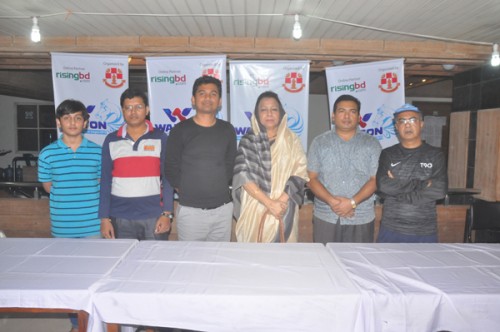